Ola Electric scooter to launch on Aug 15: Check when and where to watch live event

Ola Electric opened the bookings of its electric scooter last month. So far, the electric vehicle maker has witnessed phenomenal responses from customers. 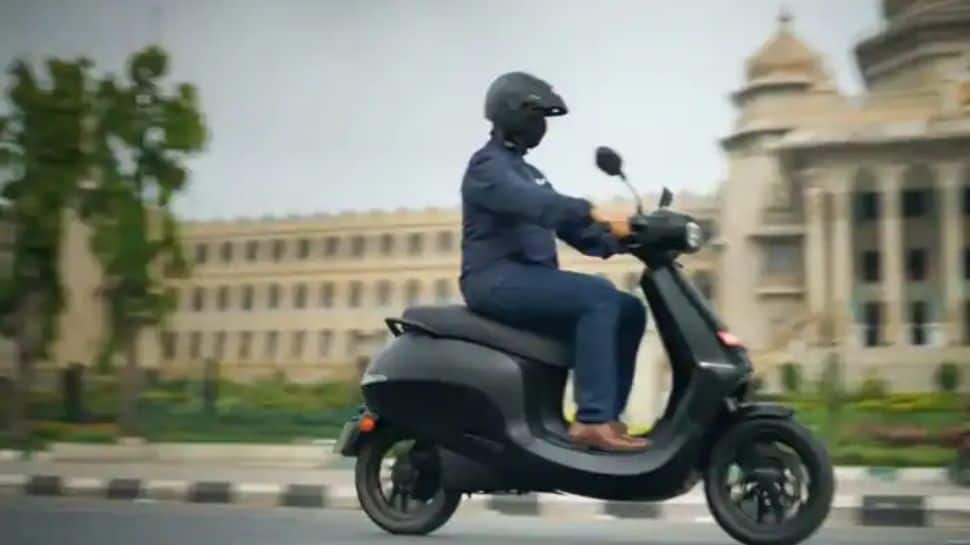 New Delhi: Ola Electric is all set to launch its electric scooter on 75th Independence Day, which is on August 15, 2021. The Bengaluru-headquartered company has now revealed that the launch event will begin at 2 PM on August 15.

Announcing the launch timings, Ola Electric took it Twitter and said, “Are you ready? Smiling face with open mouth….For the biggest EV revolution the world has seen!...Milke machaate hai on Sunday, 15th Aug at 2 PM only on http://olaelectric.com...See you there, India! Flag of India...#JoinTheRevolution.”

Ola Electric opened its bookings last month. So far, the electric vehicle maker has witnessed phenomenal responses from customers, as the firm received more than 1 lakh bookings within 24 hours.

For the time being, Ola Electric is taking Rs 499 as a booking fee. While the company hasn’t revealed when the deliveries of the bike will begin, customers are expected to receive the bikes on a first come, first-serve basis. Ola Electic said that it has received bookings from over 1,000 cities across the country.

Moreover, the company is launching electric bikes in 10 colour variants, which could be priced at around Rs Rs 80,000 to Rs 1,10,000, depending on the variants. Ola Electric, however, hasn’t revealed the prices of the upcoming bike.

Meanwhile, the Ola Electric scooter is likely to offer a range of 150 km on a full charge. The bike will run for about 75 km on an 18-minute charge, the company had announced previously. Also Read: Instagram steps up against online abuse, announces new features to protect users