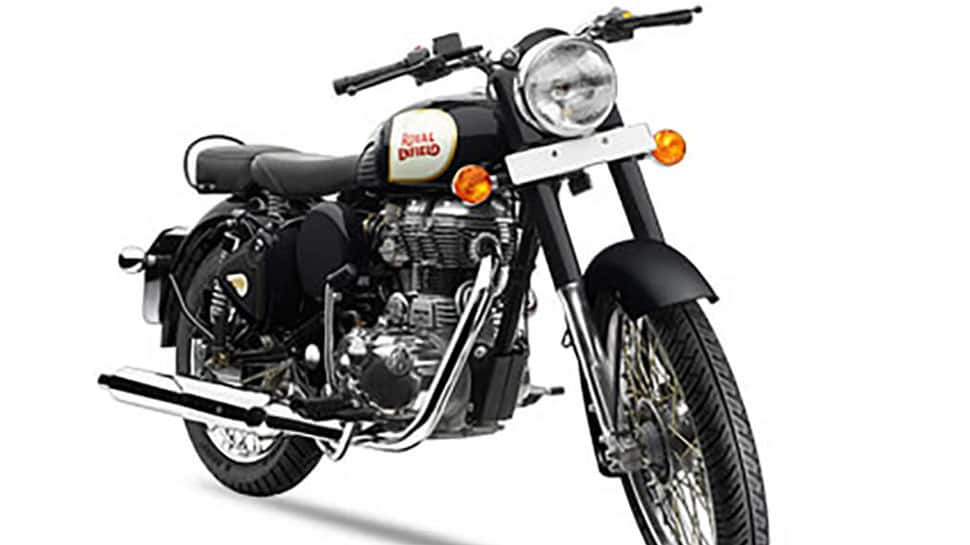 New Delhi: Royal Enfield will invest an additional Rs 500 crore by 2021 to expand its three manufacturing facilities in Tamil Nadu under a pact with the state government to receive fiscal and monetary incentives.

According to the memorandum of understanding (MoU) inked between the two parties, the state government will extend fiscal and monetary incentives to the company, subject to it investing Rs 1,500 crore over a period of five years beginning May 2016, Royal Enfield, two-wheeler arm of Eicher Motors, said in a regulatory filing.

The company is planning to put in the rest of the capital towards capacity expansion at its three existing manufacturing facilities in and around Chennai at Thiruvottiyur, Oragadam and Vallam Vadagal that are producing motorcycles for India and international markets.

The company is also planning to invest for setting up the technology centre along the Old Mahabalipuram Road (OMR) in Chennai.

The MoU is subject to ratification by the Board of Eicher Motors, the company said.

Royal Enfield had signed a similar MoU in May 2012 with the Tamil Nadu government for setting up its new manufacturing unit at Oragadam with an investment commitment of Rs 350 crore. The time frame for the investment was from 2011 to 2016.

The committed investments were completed before investment period, the company said.