Srikanth stormed into the quarter-final of the men's singles event of the tournament with a comfortable 21-11, 21-15 win over Khosit Phetpradab of Thailand. 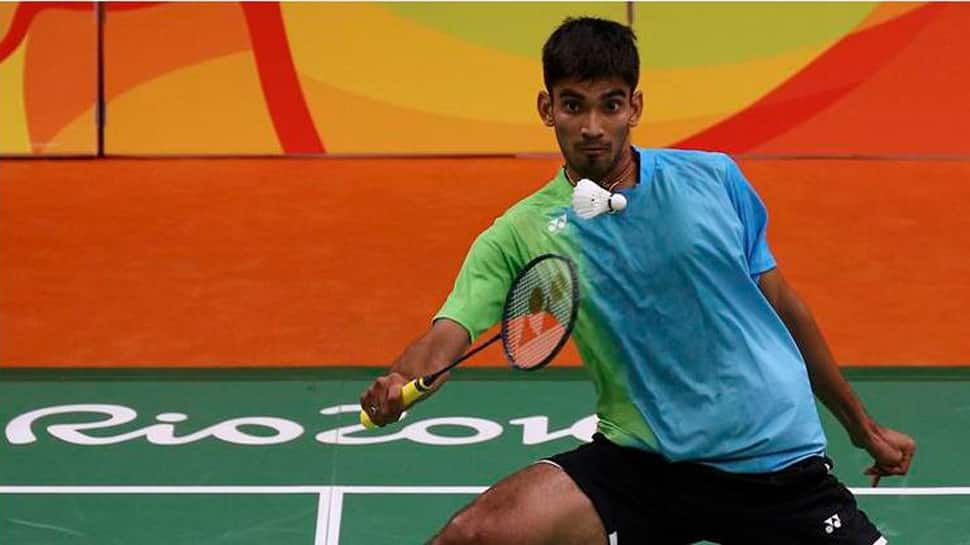 Ace Indian shuttler Kidambi Srikanth will look to cement his spot in the semi-finals of the USD 750,000 Malaysia Open when he squares off with fourth-seeded Chen Long of China in the last-eight clash in Kaula Lumpur on Friday.

The 26-year-old Indian had earlier stormed into the quarter-final of the men's singles event of the tournament with a comfortable 21-11, 21-15 win over Khosit Phetpradab of Thailand in a one-sided encounter that lasted for a little over half an hour.

Long, on the other hand, booked his place in the round-of-eight of the tournament after easing past Kantaphon Wangcharoen 22-20, 21-13 in the second round of the BWF World Tour Super 750 Badminton tournament in Malaysia.

Srikanth is currently the lone Indian survivor in the tournament after Rio Olympic silver-medallist PV Sindhu bowed out of Malaysia Open following a shocking 18-21, 7-21 defeat at the hands of Sung Ji Hyun of Korea in a thrilling second-round clash that lasted 42 minutes.

Last week, world number seven Srikanth made it to his first finals of a BWF World Tour event after 17 months when he stormed into the summit showdown of the India Open, only to see himself go down fighting against Viktor Axelsen of Denmark 7-21, 20-22.