The shooting of film 'Parvarish' has been completed recently 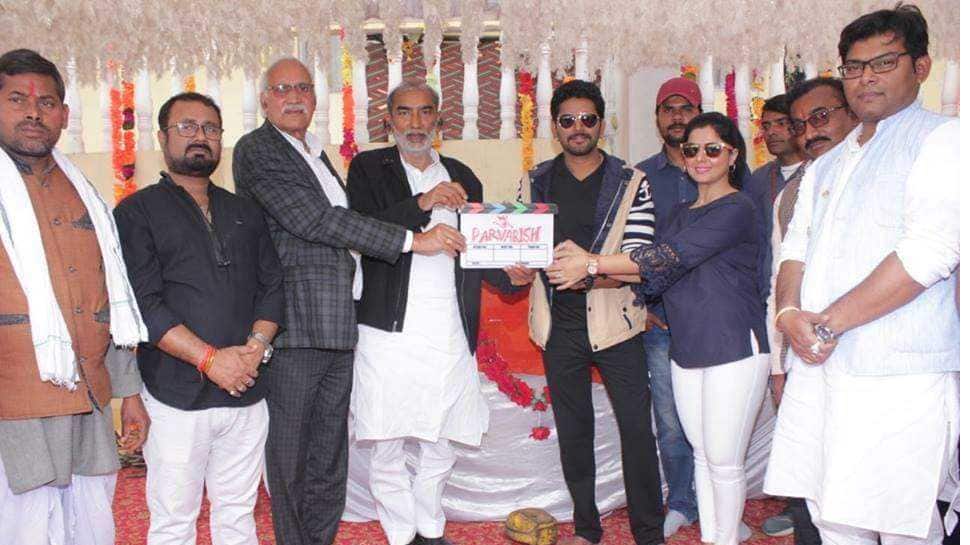 New Delhi: Filmmaker Ajay Shrivastava has worked with almost every actor and actress of the Bhojpuri film industry. Shrivastava has directed many super-hit films and is a renowned director.

As per a report of B Films Digital Media, shooting of the film 'Parvarish' has been completed recently. The film has been directed by Shrivastava and has many talented actors and actresses like Yash Kumar, Ritesh Pandey, Smriti Sinha, Shivika Deewan on board. The film has been made under the banner of Yash films and has been produced by Abhay Sinha.

After completing the shoot of 'Parvarish', the director has returned to Mumbai.