Bhojpuri star Khesari Lal Yadav failed to appear in court several times in a cheque bounce case leading to a non-bailable warrant against him. 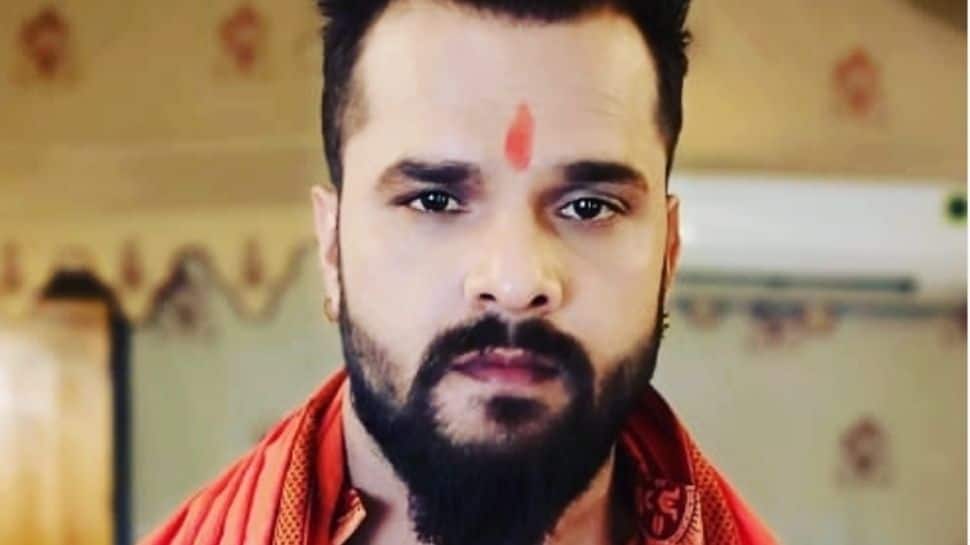 Patna: A local court has issued a non-bailable warrant against Bhojpuri superstar Khesari Lal Yadav in a case of cheque bounce.

Yadav had purchased a piece of land from Mritunjay Nath Pandey, a resident of Asahani village under Rashulpur police station in the district in June 2019 and its registry was done on June 4, 2019.

"When my repeated attempts to sort things out with Yadav failed, I had no option but to file a complaint of forgery against him in Rashulpur police station. The hearing of the case started in district court Chapra in Saran district," Pandey said.

The district court summoned him on January 22, 2021, but he failed to respond. The court then issued a warrant under bailable sections on February 25, 2021, which was not responded to.

As Yadav failed to appear before the court several times, the court of Justice Sanjay Kumar Saroj (First Class) issued a non-bailable warrant against him.