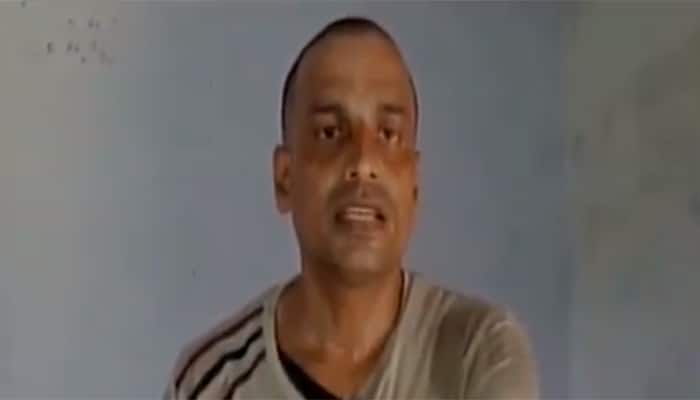 This year, Ganesh Kumar from Ram Nandan Singh Jagdeep Narayan Higher Secondary School in Bihar's Samastipur had secured the first position in Class XII (Arts) with 82.60 per cent. The 24-year-old had scored 65 out of 70 in music practicals.

However, he set the social media on fire when during interviews with TV channels, he failed to answer even basic questions about his subject.

One of the reporters quoted Ganesh Kumar saying, "I don't know much about music. I just attended a couple of music classes in the last two years that I spent in college before appearing for the intermediate exam."

"I never thought I would become a topper in Bihar Board. I was a satisfactory student but never thought that I would top the exams," He added further.

Kumar even went on to say that Lata Mangeshkar is known as 'Maithili Kokila', a title which has been bestowed on folk singer Sharda Sinha, who is from Samastipur, where his school is situated.

As per reports Ganesh had even struggled to explain what are 'Sur', 'Taal' and 'Matra'- the basics of music. Asked about his music practicals, he unrhythmically sang a few lines of a Bollywood number.

The 24-year-old Kumar appeared for the board exams at Ramnandan Singh Jagdip Narayan High school in Samastipur's Chhakhabib village and scored 82.6 per cent.