Ayodhya dispute now depends on more than just law, it needs wisdom from the judges

The wisdom of the Supreme Court judges likely lies in understanding the shades of grey that lie between shades of saffron and green. 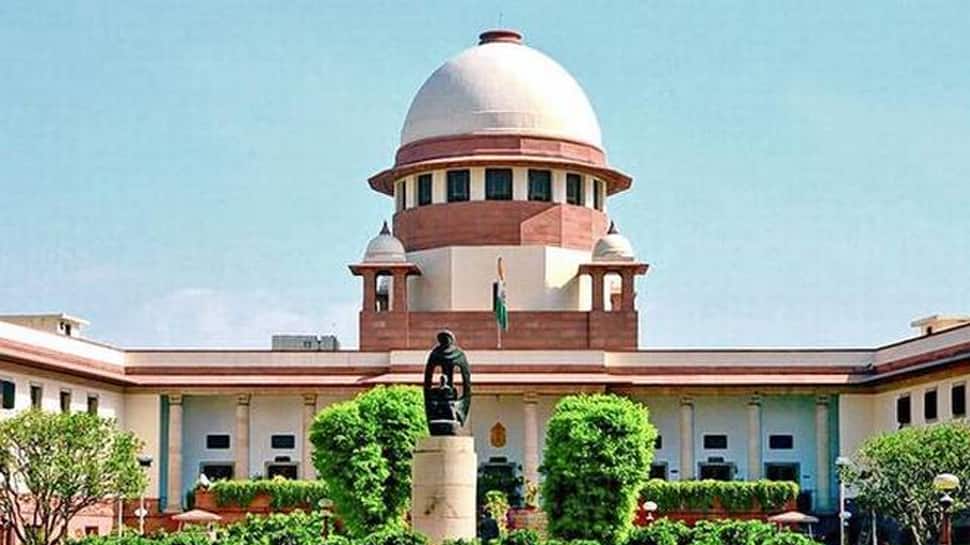 India is merely nine years away from the 500th anniversary of the year in which the now-demolished Babri Masjid was built by Mughal invader Babur's forces at the spot believed to be the birthplace of Lord Rama by Hindus. The ghost of 1528 haunts us still, giving beliefs and faith widespread credence over the difficult ways of laws and jurisprudence in the 21st century.

Through the centuries, much water has flown down the Sarayu river in Ayodhya, close to the site disputed by Muslims. The place has become symbolic of the conflicting narratives that also resulted in the partition of British-ruled India in 1947. The chequered chronology of the Ramjanambhoomi-Babri Masjid dispute is full of intrigues and mysterious facts and factors.

As India's Supreme Court reserves judgement following a 2010 Allahabad High Court verdict that awarded three land parcels to three different parties at the site, the core question in the backdrop is whether a religious deity can be said to own a piece of land, not through legal mutations of the modern variety but through sociological criteria.

My own guess is that we are heading for a difficult moment - and the Supreme Court's honourable judges know that. That very fact may influence their verdict. As custodians of the Constitution of India, they are men of letters, but as experienced men who know what it means to juggle substantial public sentiment with the letter of law, they may well use gentle wisdom. This is because the top court has a history of being wise - which is to say that it recognises grey areas where any verdict may end up being more controversial on the dispute especially in terms of how to settle questions related to communities as distinct from legal entities like individuals or institutions.

It is an election year in which Prime Minister Narendra Modi's Bharatiya Janata Party, which rode to popularity in the 1990-1992 period on the back of a promise to build a Ram temple in Ayodhya, is under pressure to uphold its Hindutva agenda. But the prime minister is understandably more concerned about national security and socio-economic development in the backdrop of an agricultural crisis, a shortage of jobs and the terror attacks in Kashmir.

Modi's wisdom lies in outsourcing any concern on Ayodhya to the honourable judges, while the judges' wisdom, in turn, would likely lie in understanding the shades of grey that lie between shades of saffron and green in the dispute that has drained more national time and resources than a modern democracy should ordinarily entertain.

Much of the focus this week has been on whether it is possible to have a court-monitored mediation to resolve the dispute. Hard line Hindu groups do not favour it while Muslim groups do. If at all there is mediation, it is difficult where one party is not in favour.

But if the court indeed agrees to the idea - or indeed forces it citing the technicalities of Section 89 of the Code of Civil Procedure - there is nothing anyone can do but talk. And then that will take time. What we will see then are meetings to decide whether and how further meetings will take place.

To get a clue on how the court's mind works, we have to go back to 1994. What is often forgotten amid shrill political noises is that it was the Congress under Prime Minister Narasimha Rao that lobbed the Ayodhya ball to the Supreme Court by passing a law called the Ayodhya Act that took over 60 acres of land adjacent to the disputed 2.77 acres and adding to it a question under Article 143 of the Constitution that is essentially advisory in nature - and not a verdict.

The country's highest court then simply refused to take a call based on that tricky question: whether a Hindu structure existed in the disputed spot where the Babri Masjid was built.

If we take the Allahabad court's verdict that gave a parcel of land to the deity called Ram Lalla (Little Ram) and the Article 143 position of the Supreme Court in 1994, we can see the shades of grey facing the court again.

The wise men of the court know that it is not easy to assess the social power of a deity from a legal standpoint. As we await their words, this much can be said: judges are not historians, historians are not archaeologists and archaeologists are not eyewitnesses. The wise judges know that. But they also know the alleyways of the law and Constitution.

In the light of all this, and given the fact that general elections are only weeks away, their words will be carefully weighed. It should make for delightful but careful reading. We still don't know what exactly they will say. As the Hindi proverb goes: "Ram Jaane" (Only Ram knows)