The actor, who is known for his perfection is these days busy scouting for perfect locations. 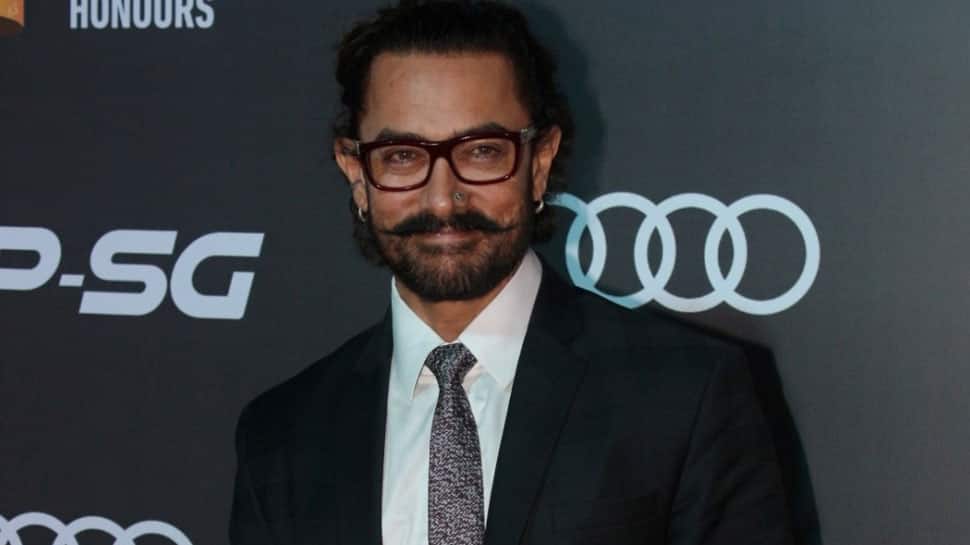 New Delhi: Superstar Aamir Khan is these days busy prepping up for his next titled 'Lal Singh Chaddha'. The film is a Hindi adaptation of Hollywood bigwig Tom Hanks' 'Forrest Gump'. The actor made this announcement on his 54th birthday this year.

The actor, who is known for his perfection is these days busy scouting for perfect locations. According to a report in DNA, the film will be shot across 100 different locations in the country.

Quoting a source, the report states that the as per the script, the lead actor's life journey will be presented in a way that will require him to be on different locations. The superstar, who delves deeper into any project he takes up, has asked his team to hunt locations for the shoot.

The actor will be shooting in different locations to showcase different time period in the narrative. Besides Delhi, Mumbai, Gujarat, Hyderabad, Bengaluru and Kolkata—the film will be shot at other states as well.

The pan India shoot will cover around 100 different locations and this is for the first time that a Hindi film will be shot at so many places.

'Lal Singh Chaddha' shoot will commence from November 1, 2019. The Hindi adaptation will be helmed by 'Secret Superstar' director Advait Chandan.