The film is a murder mystery, and its shooting took place widely in Scotland. 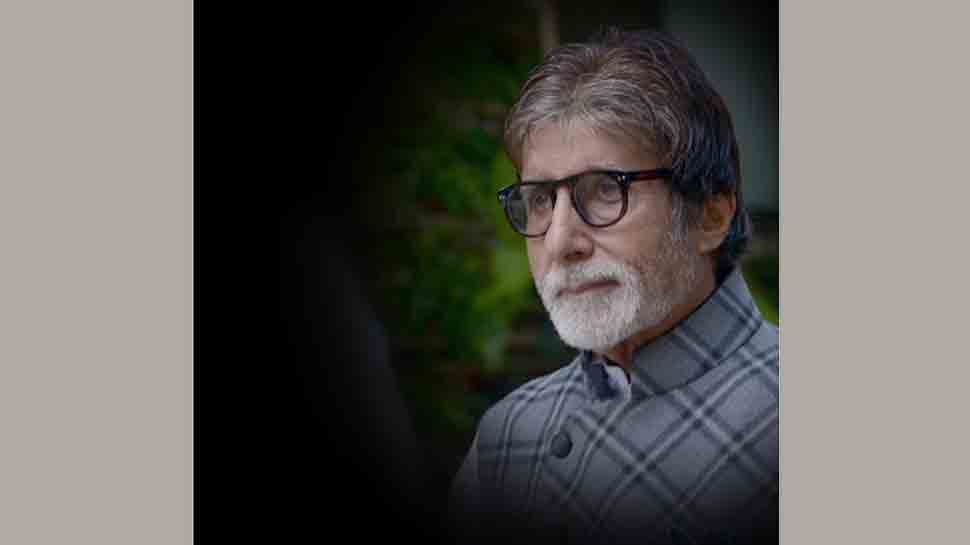 New Delhi: The shooting of Sujoy Ghosh's Amitabh Bachchan-starrer 'Badla' was wrapped up several months ago and the film is slated to hit the theatres on March 8, 2019.

The crime thriller drama will reunite Amitabh and Taapsee Pannu after the success of the critically acclaimed 2016 movie 'Pink'.

And now, the makers have unveiled the first look of the film, which is a revenge-thriller, on social media. In the picture, a man, presumably Amitabh, dressed in black suit and shoes, carrying a black briefcase, is seen walking across a bridge. The whole look gives a corporate-serious feeling.

For the unversed, Amitabh plays a lawyer in the film. The film is a murder mystery, and its shooting took place widely in Scotland.

Take a look at the picture below:

'Badla' is the remake of the 2016 Spanish thriller 'Contratiempo'. The film is produced by Red Chillies Entertainment in association with Azure Entertainment. This is the fourth time Big B is collaborating with Ghosh. The two have previously worked in films like TE3N, Kahaani and Aladin.

Amitabh was last seen in the movie 'Thugs of Hindostan', which failed at the Box Office. At present, he is busy with Ayan Mukerji's 'Brahmastra' where he will be seen alongside Ranbir Kapoor, Alia Bhatt and Mouni Roy among others.