Baadshaho: Ajay Devgn packs a solid punch at the Box Office in the opening weekend

So far, year 2017 has been very disappointing for Bollywood. 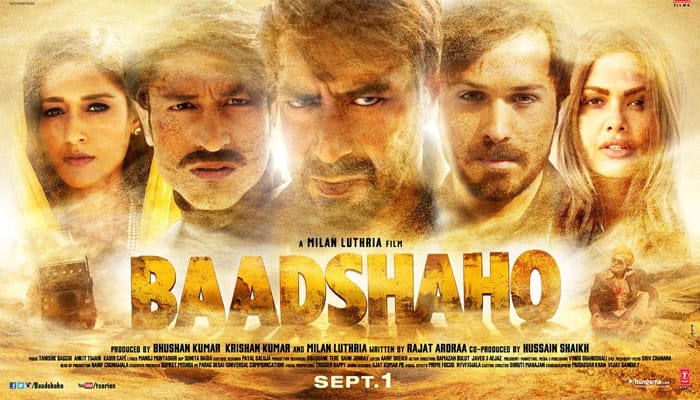 Mumbai: Ajay Devgn may not have had a dream run at the Box Office with directorial ‘Shivaay’ last year. But Milan Luthria’s ‘Baadshaho’ is making all the right noises. The actioner with breathtaking action sequences has set the cash registers ringing.

According to trade analyst and movie critic Taran Adarsh, ‘Baadshaho’ has minted over Rs 43 crores in the opening weekend. 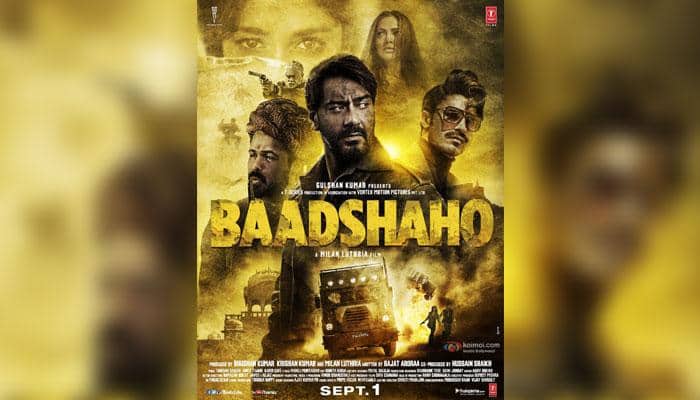 Set in the times of the Emergency, the heist drama that also stars Ileana D’Cruz, Esha Gupta, Emraan Hashmi, Vidyut Jamwal and Sanjay Mishra has given huge relief to Bollywood trade experts who were hoping that the film does well.

And with ‘Baadshaho’ inching close to the Rs 50 crore mark in about 4 days since its release, it looks likely that the Ajay Devgn starrer will make it to the Rs 100 crore club soon.

October: THIS young girl will share screen with Varun Dhawan