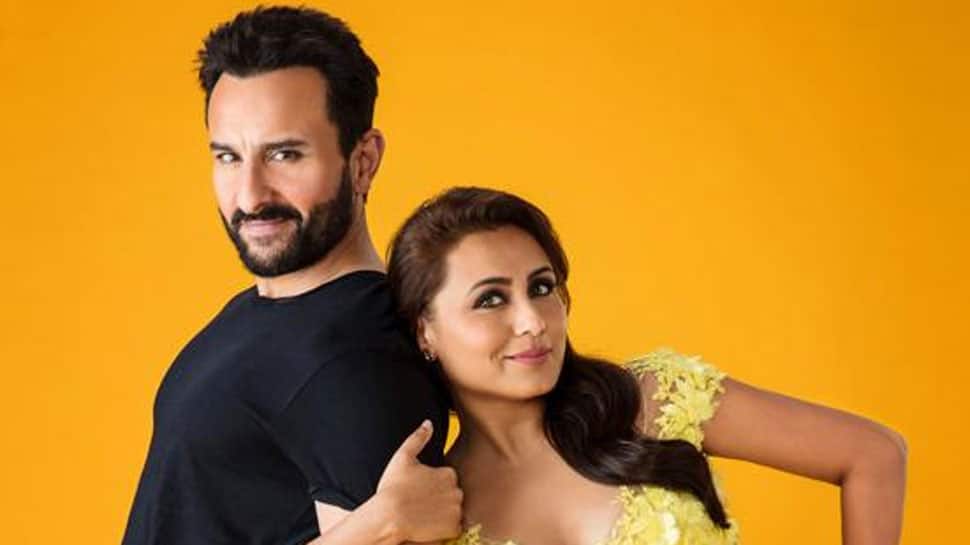 Now, if that didn't make it any exciting for the fans, 'Hum Tum' stars Saif Ali Khan and Rani Mukerji have come on board the project as well. Yes! The duo will be seen together on the silver screens after more than a decade and the fans can't be happier.

Talking about the project, Saif Ali Khan expressed his views. He said, "Bunty Aur Babli 2 is a completely rebooted sequel and is set in today’s time. It is a fantastic script that hooked me on instantly. It is an out and out entertainer for the entire family to sit and enjoy and this is what I loved and connected with. Also, it’s a new role for me, new language and milieu and that’s what I really look for in a script. I also love the dynamics between the originals and the new Bunty Babli in the film. It’s fresh, hilarious and extremely engaging. Rani and I have always had a lot of fun working with each other and I’m looking forward to our creative collaboration again. It’s also equally amazing to be back home at YRF again."

'Mardaani 2' actress Rani Mukerji, who played the lead in the original 'Bunty Aur Babli' along with Abhishek Bachchan said, "The original Bunty Aur Babli got tremendous love and appreciation from audiences and it is their love that has made YRF decide to make the sequel. Abhishek and I were both approached by YRF to reprise our roles as the originals in Bunty Aur Babli 2 but, unfortunately, things didn’t work out with him and we will miss him dearly. As a team, we are so happy to welcome Saif. I have lovely memories of working with him and I’m really looking forward to creating something new and exciting with him in Bunty Aur Babli 2. Hopefully, audiences will give us the same love that they have given our earlier films."

The 2005 flick was loved by the audiences and had a superhit music to back it. The venture was directed by Shaad Ali.

The second part will be helmed by Varun Sharma.