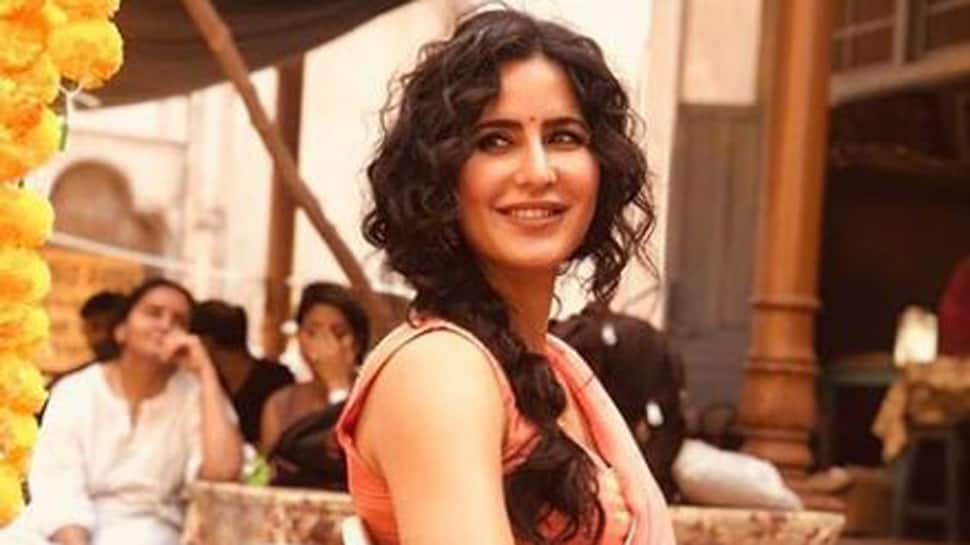 Producer of the film Atul Agnihotri also shared a video from the sets of Bharat, which also featured Katrina Kaif.

Bharat' has an ensemble star cast with the likes of Disha Patani, Sunil Grover, Tabu and popular television actor Aasif Sheikh playing pivotal roles. The shoot of the film began in July this year with the cast and crew traveling to Malta, Abu Dhabi, Mumbai and Punjab's Ludhiana.