The film is directed by Ali Abbas Zafar and will hit the screens on Eid, June 5, 2019. 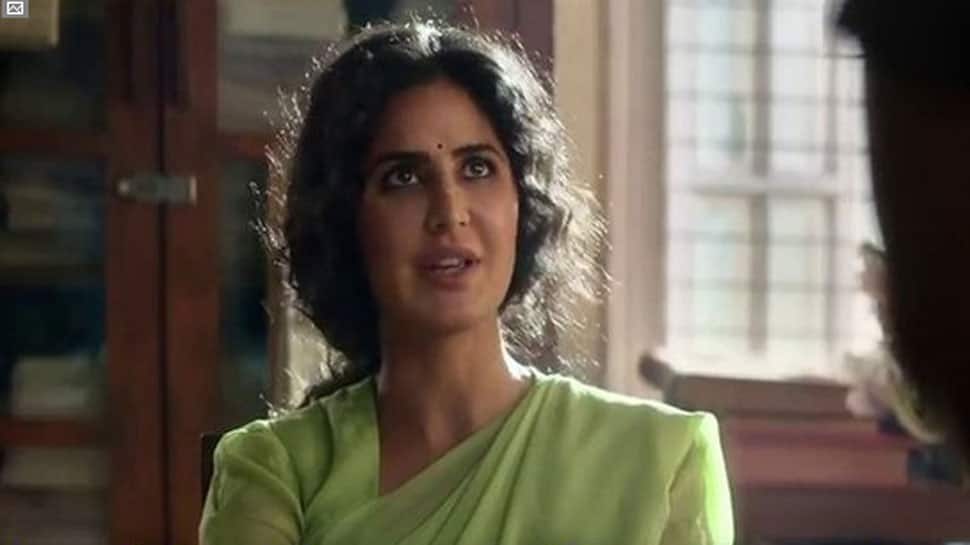 New Delhi: Superstar Salman Khan and Katrina Kaif starrer 'Bharat' trailer was unveiled recently. As soon as the lead actor dropped the link of his much-hyped trailer, Twitter was abuzz with memes and jokes based on one of the dialogues uttered by Kat in the movie.

Check out the best ones here:

#BharatTrailer
Me explaining true love to my crush

The film is directed by Ali Abbas Zafar and will hit the screens on Eid, June 5, 2019. The trailer shows Sallu Bhai in different timezones and avatars. It is full of huge extravagant sets, starry presence by Salman, Katrina Kaif, Disha Patani and Sunil Grover among others. The central theme which binds this period drama is Bharat's love for his nation.

Are you ready to watch 'Bharat' this Eid?