Sometimes, a film acquires added significance than it warrants, for the sheer timeliness and topicality of a societal ill that it highlights. 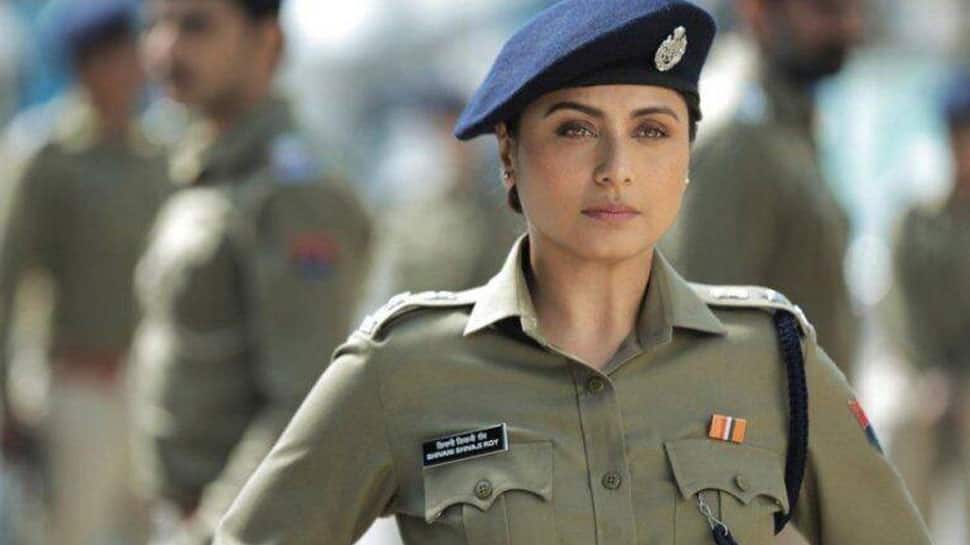 Sometimes, a film acquires added significance than it warrants, for the sheer timeliness and topicality of a societal ill that it highlights.

"Mardaani 2" is such a film. An otherwise engaging cop-and-villain thriller gets a whole new dimension when the cop in question is the film's female protagonist, and the villain she chases is a juvenile psychotic serial rapist-killer.

Beyond Rani Mukerji's resounding return and adequate dose of suspense that the film delivers, it aims at working as a chilling reminder of how crime against women continues unabated all around us. Coming in the wake of Hyderabad, Unnao, Baghpat among several other such recent incidents, "Mardaani 2" tries opening up a necessary conversation.

It would have succeeded wholly, had the film managed to find the right balance between crime thriller and social commentary. Instead, debutant director Gopi Puthran tends to reel under melodrama while imagining Rani's objective as protagonist Shivani Roy. After a while, Shivani seems more like a filmi messiah than a duty-bound cop.

Puthran, who also wrote the first "Mardaani" for director Pradeep Sarkar, has crafted a film that roughly follows the template of the earlier film. While the first film highlighted trafficking of women, the sequel talks of rape and safety of women. Things get darker this time around, with the screenplay clearly influenced by the grizzly mood of numerous Hollywood films in the genre, including "Silence Of The Lambs" and "The Bone Collector".

The story is set in Kota, the Rajasthan town that is a hub of coaching classes for entrance aspirants. A psychotic criminal is on the prowl. He has been brutally raping, torturing and murdering young women, and he reveals a narcissistic streak in the way he exhibits the corpses of his victims. He even dares Shivani to nab him before he picks his next victim by the end of the day.

Rani as the no-nonsense Shivani Roy in the "Mardaani" films has surely carved a newfound niche that will let her stay significant, in a mainstream industry that is slowly learning to accord bigger roles to its actresses. The heroine in uniform would seem like a perfect subject in new-age Bollywood, where the priority lately has been on bankrolling female-centric projects.

However, "Mardaani 2" does not make any attempt to explore the world of the victims. The film starts on a chilling note, but soon turns into formulaic suspense drama, where the rape-and murder text is a mere, albeit taut, device to carry forward the cop-and-killer plot. The narrative is simplistic enough to let supercop Shivani engage in a cat-and mouse chase with the antagonist.

Credibly, the villain of the piece is an enigma, imagined as a juvenile. The character reminds us how newspaper headlines regularly hit us with the cold revelation that most arrested rapists in India are aged in their twenties or lesser. Young TV actor Vishal Jethwa does a fine job, he leaves a sinister impact.

A supporting cast of mostly unfamiliar faces works perfectly in complementing Rani's tailormade, towering presence. While on Rani, if the "Mardaani" films are customised for her, she has perfected the act of mixing Shivani's aggressive attitude with the character's vulnerable streak.

"Mardaani 2" counts for the way the film strives to leave a pertinent societal comment. Only, it could have done so with more imagination.