'Notebook', 'Kabir Singh' will not release in Pakistan

Set in Kashmir, the romantic-drama film is produced by Salma Khan, Khetani and Ashwin Varde and it is slated to release on March 29. 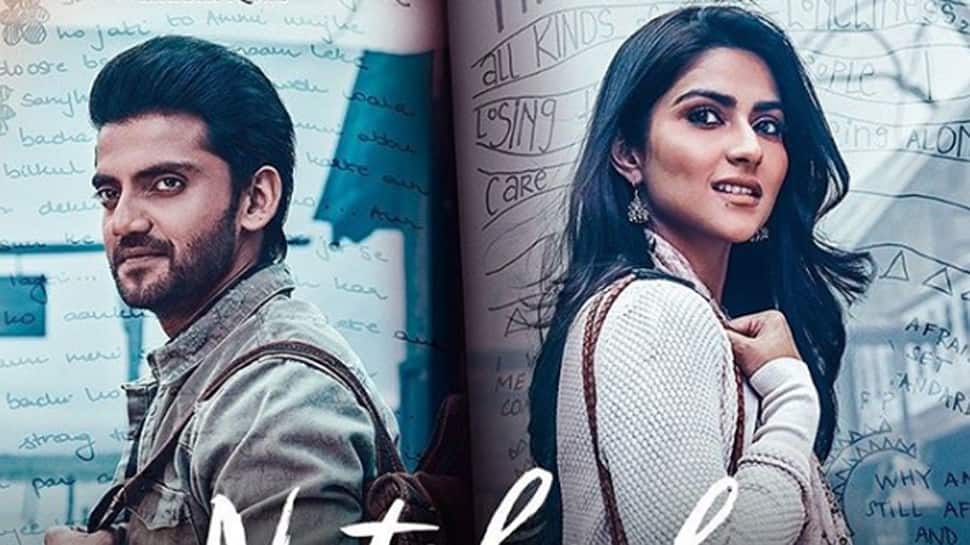 "We are not releasing our film ('Notebook') in Pakistan. Our upcoming films 'Kabir Singh' and 'Satellite Shankar' too will also not release there," Khetani, of Cine1 Studios, said on the sidelines of the promotional event of his film "Notebook".

"Notebook" marks the acting debut of Pranutan Bahl, daughter of actor Mohnish Bahl and granddaughter of yesteryear actor Nutan. It will also see the launch of Zaheer Iqbal.

Set in Kashmir, the romantic-drama film is produced by Salma Khan, Khetani and Ashwin Varde and it is slated to release on March 29.

"Kabir Singh", directed by Sandeep Vanga, is a remake of his own directorial Telugu language film "Arjun Reddy" (2017). Jointly produced by Cine1 Studios and T-Series, the film stars Shahid and Kiara Advani in the lead. It releases on June 21.

"There is some work left on 'Kabir Singh', it will take around 12-13 days of work. We have 'Satellite Shankar', which is complete," Khetani said.

Earlier the makers of"Total Dhamaal", "Luka Chuppi" and Diljit Dosanjh's "Arjun Patiala" had announced that they were not releasing the film in the neighbouring country.

Romantic films have a special place in my heart: Anees Bazmee