The storyline of 'Ok Jaanu' revolves around two youngsters, Adi (Aditya) and Tara (Shraddha), who seem to be pretty much career oriented in the beginning and are not looking forward to tie the knot anytime soon. 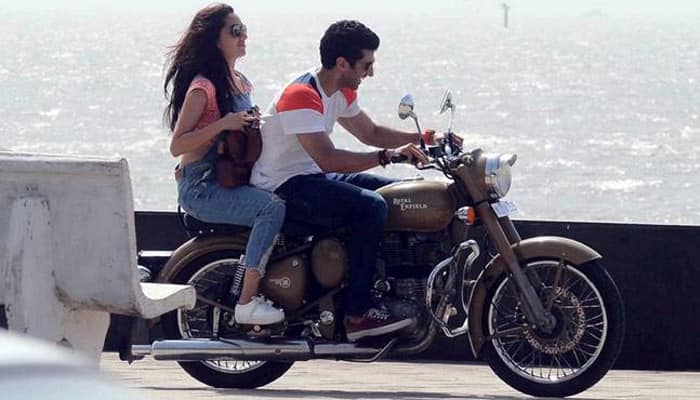 New Delhi: Well, after the roaring success of 2013 release 'Aashiqui 2', the audience had high expectations from the on-screen jodi of Bollywood heartthrob Aditya Roy Kapur and diva Shraddha Kapoor. But, sadly, their latest release – Shaad Ali's 'Ok Jaanu' – has failed to live up to the hype. And, we are not just blaming the duo for this disaster, the film was loosely knitted on many ends.

The storyline of 'Ok Jaanu' revolves around two youngsters, Adi (Aditya) and Tara (Shraddha), who seem to be pretty much career oriented in the beginning and are not looking forward to tie the knot anytime soon. Tara is planning to pursue architecture abroad, while Adi is looking forward to building video games overseas. However, the romantic spark between them makes the two step into a live-in relationship in Mumbai.

This is when we expect the plot to intensify. Strangely, it doesn't. Adi and Tara continue to display their lovey-dovey side by flaunting the youthful chemistry. From a lot of passionate kissing to cheesy dialogues, they were seen trying their best to represent the new-age relationship. 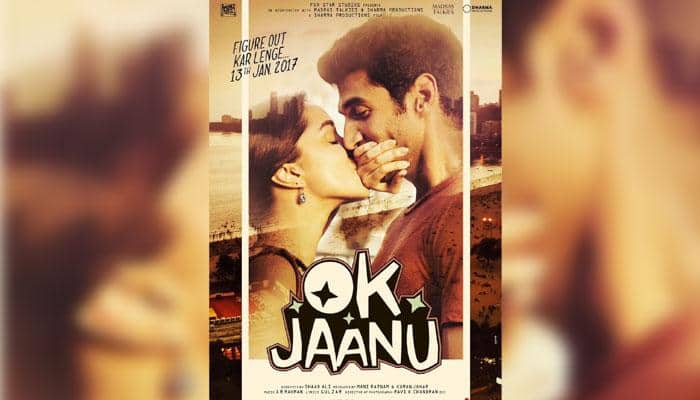 Wait! Does it remind you of something similar which happened recently? Did someone say 'Befikre'! Nevermind.

No prizes for guessing! The day comes soon (not pretty soon as per the timeline of the movie) when they have to part ways in order to focus on their respective career. And, this is when the emotions strike in. What happens next is for you to watch!

I was a bit disappointed to not find anything new in 'Ok Jaanu' as all its promos and trailer highlighted the gen next spark. Shaad, who previously made 'Saathiya' and 'Bunty Aur Babli', struggled hard to live up to the pre-release faffing. At times, the plot even felt directionless. Only in the last few scenes of the second-half, we get to know where the film is heading.

If we talk about the performances, veteran Naseeruddin Shah stole the show, hands down. Otherwise, 'Ok Jaanu' lacks the enthusiasm and fervour that the youth expects. Aditya and Shraddha were decent in the movie but we have already seen their best earlier. So, this time, they didn’t quite hit the bulls-eye. Leela Samson has also done a fair job.

The best part about 'Ok Jaanu' is its soundtrack. Music maestro AR Rahman has once again proved his worth in the industry. Be it the title track to good old 'Humma Humma', you will definitely leave the theatre humming a tune or two.

'Ok Jaanu' is an official remake of Mani Ratnam's 'O Kadhal Kanmani'. It turned out to be exceptional in Tamil. So, if you are expecting the same out of 'Ok Jaanu' then maybe you should opt for 'Dangal' again for entertainment. 'Ok Jaanu' will be able to satisfy only a small sections of youngsters.