Ever since the makers of Badhaai Do have announced the on-screen couple Rajkummar Rao and Bhumi Pednekar, it has piqued curiosity among the movie buffs. 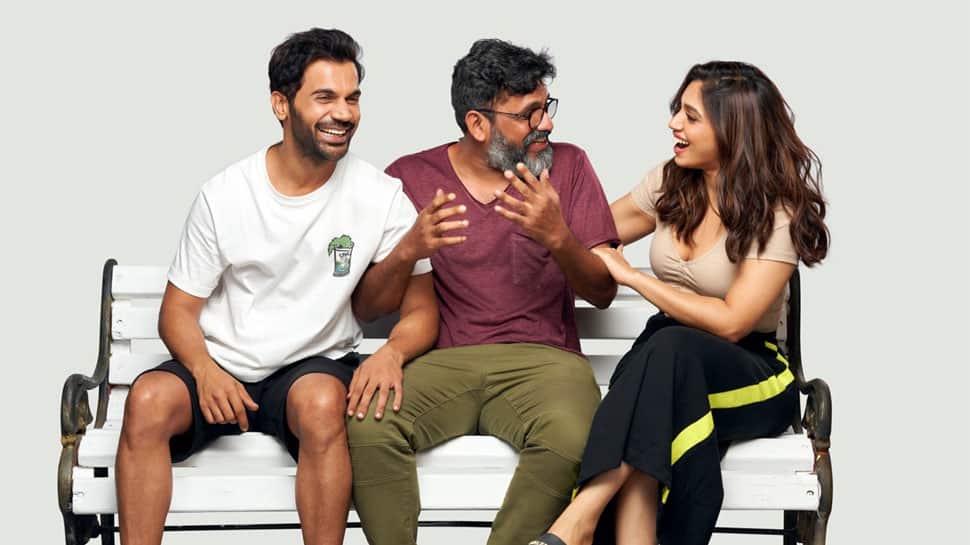 New Delhi: Three years after their National Award-winning film, ‘Badhaai Ho’, Junglee Pictures is all set to release its sequel ‘Badhaai Do’. The movie directed by Harshavardhan Kulkarni is one of the most eagerly awaited family entertainers releasing next year.

Ever since the makers have announced the on-screen couple Rajkummar Rao and Bhumi Pednekar, it has piqued curiosity among the movie buffs. The family entertainer also boasts of an ensemble cast featuring seasoned actors like Seema Pahwa, Sheeba Chadha, Lovleen Mishra, Nitish Pandey, Shashi Bhushan amongst others essaying pivotal roles taking the narrative ahead.

Building the anticipation further, the makers have now officially announced the theatrical release date of ‘Badhaai Do’ on Republic Day Weekend, 2022.

Sharing the screen space for the first time, Rajkummar and Bhumi will be seen portraying interesting characters they have never played on screen before. While Raj will be essaying the role of a cop in a mahila police thana, Bhumi plays the role of a PT Teacher in the film.

Director Harshavardhan Kulkarni said, “When it comes to family entertainers especially comedy films, cinema is the ideal platform as they can be enjoyed with the entire family. We are super excited to bring ‘Badhaai Do’ in cinema halls on the Republic Day weekend. It’s a wholesome entertainer and I really hope the audiences would enjoy watching the movie as much as we enjoyed creating it.”

Amrita Pandey of Junglee Pictures echoes the same sentiment. “Bringing powerhouse talents like Raj, Bhumi, Harsh and Akshat-Suman together on this movie has been truly phenomenal. We can’t wait to bring this very special movie to the theatres.”

Junglee Pictures’ ‘Badhaai Do’ is directed by Harshavardhan Kulkarni, written by Akshat Ghildial and Suman Adhikary. The movie is scheduled to release on Republic Day weekend.