Saif Ali Khan apologises for his 'will make Lankesh humane' remark, had this to say

The actor apologises for his previous statement 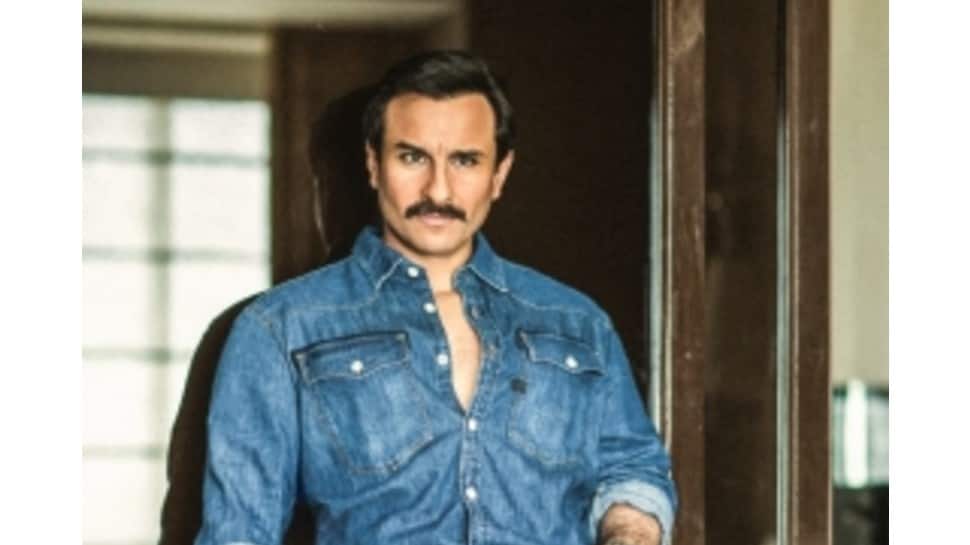 New Delhi: Bollywood actor Saif Ali Khan on Sunday issued an apology for the remarks he made on his ‘humane’ portrayal of the demon king Raavan in the upcoming epic, Adipurush.

Issuing a statement, Saif Ali Khan said, “I have been made aware that one of my statements during an interview has hurt the sentiments of people and caused controversy. That was never my intention. I sincerely want to apologize to all and withdraw my statement."

"Lord Rama has always been a symbol of righteousness and valor for me. Adipurush is about celebrating the victory of good over evil and the whole team is working together to present the epic without any distractions,” he said.

While talking about his character in the upcoming film 'Adipurush' with director Om Raut, where he will be playing the role of Lankesh or Ravan, Saif Ali Khan said his portrayal of the role of Raavan will make him more humane. The statement courted a major controversy with several people asking for him to be replaced in the movie.

Saif had said, “It is quite interesting to play the role of a demon king, less strictures in that... We will make him humane, up the entertainment quotient, justify his abduction of Sita and the war with Ram as revenge for what was done to his sister Surpanakha by Lakshman, who cut off his nose.”

The shooting for the film has not begun yet and the rest of the cast has not yet been revealed.

The director plan's to release the film in 2022 and only Saif Ali Khan as Lankesh or Ravan has been confirmed for the film.