Shah Rukh Khan has a special mention in Arjun Kapoor's India’s Most Wanted! Deets inside

Shah Rukh has been attributed with a special thanks in the film’s credit roll. 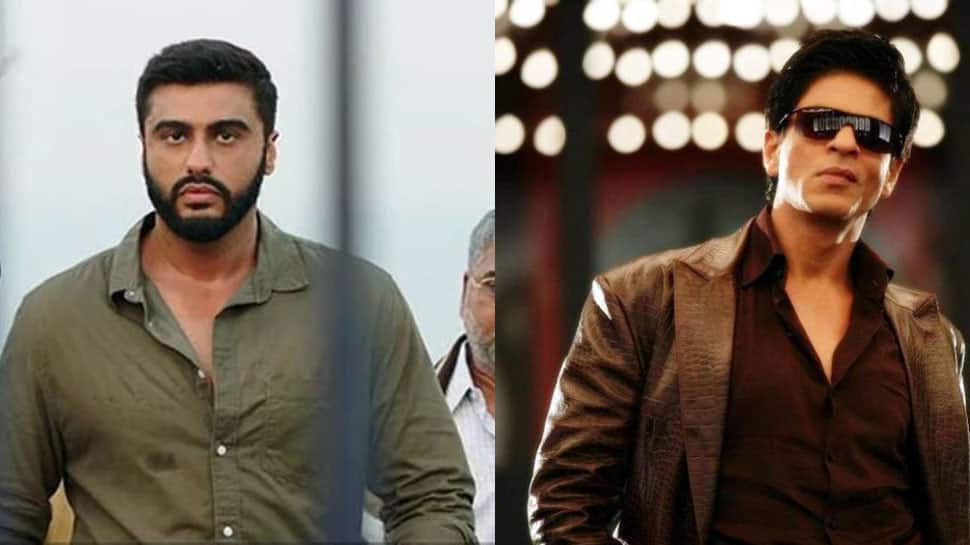 New Delhi: Arjun Kapoor as the resilient intelligence officer in India’s Most Wanted is something all are eager to watch. Filmmaker Rajkumar Gupta has called the shots for Arjun’s commanding cop role and we are expecting to be enthralled with a gripping narrative. However, there is one more reason to look forward to this film. India’s Most Wanted has a connection with Bollywood superstar Shah Rukh Khan.

Shah Rukh has been attributed with a special thanks in the film’s credit roll.

“India’s Most Wanted is inspired from real-life incidents of a terrorist who was known as India’s Osama. The makers of the film were aware that the same miscreant had troubled Shah Rukh Khan with threats during his initial days in Bollywood and his stay in Mumbai. Hence, Rajkumar Gupta and Arjun Kapoor approached SRK to include his storyline in India’s Most Wanted, to which the actor positively agreed. Shah Rukh has been duly credited for allowing his story to be featured in the film.”

The director Gupta refused to name the villain and had said, “I want to say it is inspired by a true event. Who is the terrorist, who have we based the story on...you can decide when you go and watch the film in the theatre. All I want to say is that it is based on a true event and it was a watershed moment of Indian intelligence department where a terrorist was captured without using a single bullet. But you have to watch the film to know the details.”

Arjun as intelligence officer Prabhat will lead a four-member team to hunt the deadly terrorist. Speaking about the preparations for his role, Arjun said, "We, obviously for security reasons, could not meet the actual officers. But we met certain officers who gave us certain insights into the behavioural patterns, the way they carried out the investigation.”