'Dil Bechara' will stream on Disney+ Hotstar from July 24 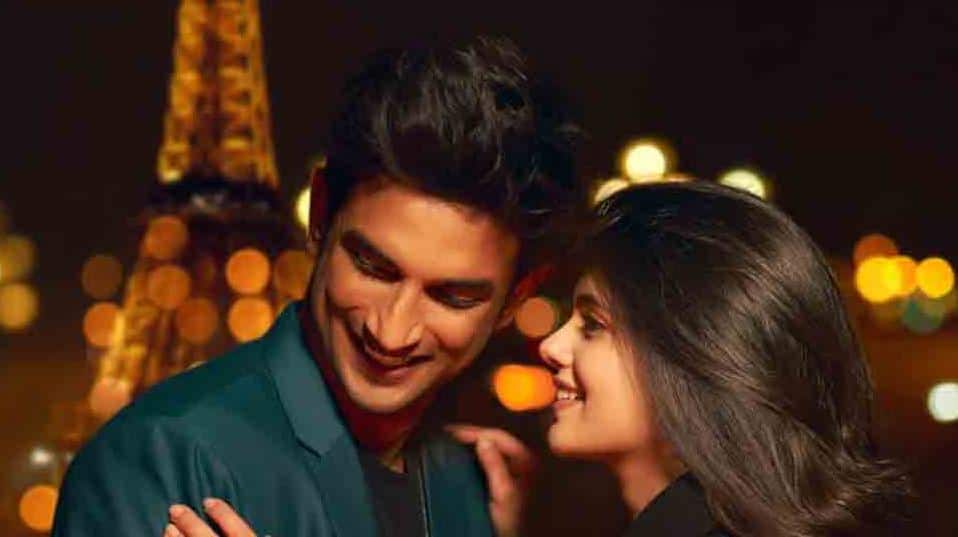 New Delhi: The much-awaited trailer of 'Dil Bechara', which is Sushant Singh Rajput's last film, will release on Monday (July 6). Director Mukesh Chhabra announced the trailer release date on social media and along with the update, a new poster of the film was also shared. 'Dil Bechara' stars Sushant opposite Sanjana Sanghi, who makes her debut in Bollywood with the project.

In the poster, Sushant is seen riding a bike while Sanjana sits pillion. "Only love," Mukesh Chhabra wrote, adding a heart emoticon.

Soon after the trailer release date was announced, netizens flooded Twitter with posts remembering Sushant. Some said that they "can't wait to watch the trailer and the film" while a section of the internet demanded a theatrical release for 'Dil Bechara', which will stream on Disney+ Hotstar from July 24. It will be available for subscribers and non-subscribers as well.

"Going to be so emotional," read a tweet while another read, "So excited for this." Another Twitter user posted, "Can't wait."

'Dil Bechara' is an adaptation of John Green's 2012 novel 'The Fault in Our Stars'. It was initially titled 'Kizie Aur Manny'. Besides Sushant and Sanjana, the film also stars Saif Ali Khan in a pivotal role.

Sushant died at the age of 34 by suicide on June 14 in Mumbai. While announcing the release date of 'Dil Bechara' some days after the actor's death, Mukesh Chhabra said, "Sushant was not just the hero of my debut film as a director but he was a dear friend who stood by me through thick and thin. We had been close right from 'Kai Po Che' to 'Dil Bechara'. He had promised me that he would be in my first film."