A makeover for Air India's cabin crew is in the offing soon with an internal committee, mostly comprising the in-flight staff, suggesting various sartorial options for draping themselves. 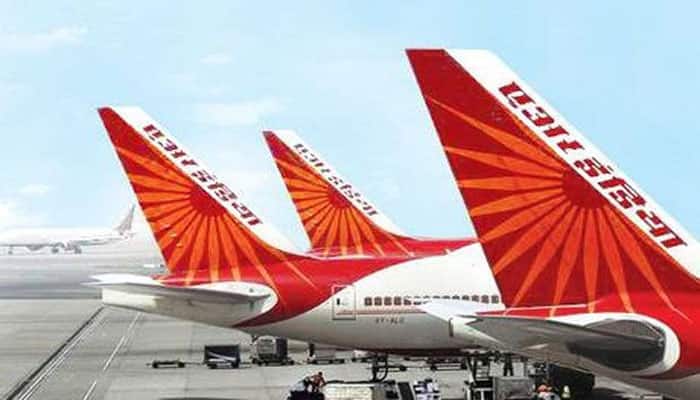 New Delhi: A makeover for Air India's cabin crew is in the offing soon with an internal committee, mostly comprising the in-flight staff, suggesting various sartorial options for draping themselves.

A 10-member committee, set up from within the ranks and headed by the General Manager for Cabin Crew, has suggested various options for patterns, material, texture and colours, among other things for the cabin crew uniform in its report, a senior Air India official told PTI here.

The options in the report are now being evaluated by the management before taking a final call on the issue, he said.

The cabin crew strength in Air India currently stands at around 4,000.

"The use of indigenous fabric 'khadi' for draping the cabin crew is one of the several choices suggested by the committee," the official said, not ruling out the possibility of the management looking at this option keeping in view the Prime Minister's flagship project 'Make in India'.

Significantly, the cabin crew operating Air India One, the official aircraft of the President, the Prime Minister and the Vice-President, during a recent official trip of Modi to Belgium and the US was all draped in khadi uniform.

"This was for the first time that such a committee was set up at the airline with all its members drawn from the cabin crew from across regional bases and also across fleets -- wide-body and narrow-body. The idea was to give them a flexibility and freedom to chose the uniform they feel comfortable with," the official said,

"Sampling of the clothing based on the committee's suggestions is being carried out currently. Once this exercise is completed, the samples would be placed before the authorities concerned for a final view," the official said.

The state-owned carrier had last April given a makeover to the cabin crew uniform.

At that time, while retaining the traditional saree as part of the uniform, it had introduced kurtis, churidars and trousers, besides Western style clothing to give a more contemporary look to its flight attendants.

Air India had the uniforms designed by the National Institute of Fashion Technology.