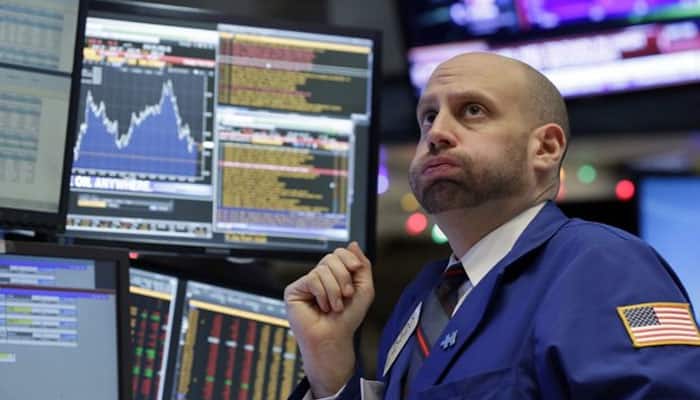 US stocks dived to session lows at midday Friday after Britain`s surprise vote to leave the European Union, with both the Dow and S&P 500 down about three percent.

Analysts described the US investor reaction to the unexpected outcome in Britain as negative and decisive, yet relatively orderly.

"All that can be determined at this juncture is that there is a heightened feeling of uncertainty following the UK vote and a heightened sense of dismay that, for the first time since the financial crisis, a purported `worst-case scenario` has actually happened," said Briefing.com analyst Patrick O`Hare.

"The extreme reactions to the vote speak to the equally high level of complacency in the thought that a worst-case scenario would not happen."