Former Chhattisgarh Chief Minister Ajit Jogi, who was admitted at Raipur's Shree Narayana Hospital after suffering a cardiac arrest, has slipped into a coma, a senior doctor attending him said on Sunday (May 3). 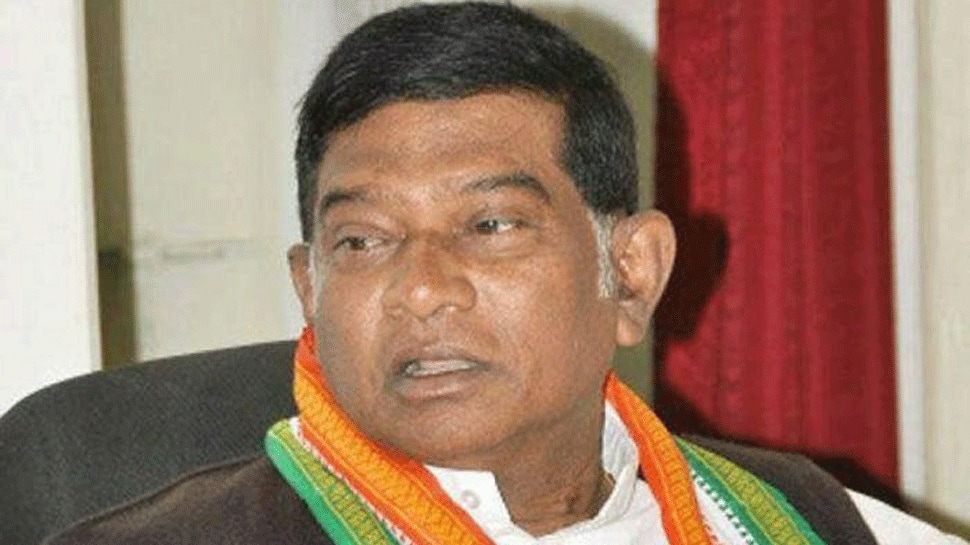 Raipur: Former Chhattisgarh Chief Minister Ajit Jogi, who was admitted at Raipur's Shree Narayana Hospital after suffering a cardiac arrest, has slipped into a coma, a senior doctor attending him said on Sunday (May 3).

Jogi's neurological activity is almost nil and he is on ventilator support at the hospital, where he was admitted on Saturday afternoon after he fell unconscious at his residence here, the doctors said.

74-year-old Jogi, who is the Janata Congress Chhattisgarh (J) head was at his home when his health worsened and he collapsed, following which he was rushed to a hospital.

"His heart functioning is normal at the moment. The blood pressure has been controlled by drugs. But there was a disruption in oxygen supply to his brain after the respiratory arrest yesterday, that possibly led to damage to his brain. In medical parlance it is called hypoxia," the hospital's medical director Dr Sunil Khemka said in a bulletin.

"As of now, Jogi's neurological activity is almost nil. In simple words, we can say he has slipped into coma. He is on ventilator. We are making all efforts to improve his health, but the situation is worrisome at present," he said.

In the next 48 hours, it will be assessed how Jogi's body is responding to medicines, the official said, adding that the leader is being treated by a team of eight specialist doctors.

A bureaucrat-turned-politician, Jogi, currently an MLA from Marwahi seat, served as the first chief minister of Chhattisgarh from November 2000 to November 2003 in the then Congress government, after the formation of the state.

He parted ways with the Congress in 2016 after he and his Amit Jogi got embroiled in a controversy over the alleged fixing of bypoll to Antagarh seat in Kanker district in 2014. Later, he quit the Congress and formed Janata Congress Chhattisgarh (J).