This comes at a time when confusion prevails over the government's proposed move to privatise the national carrier. 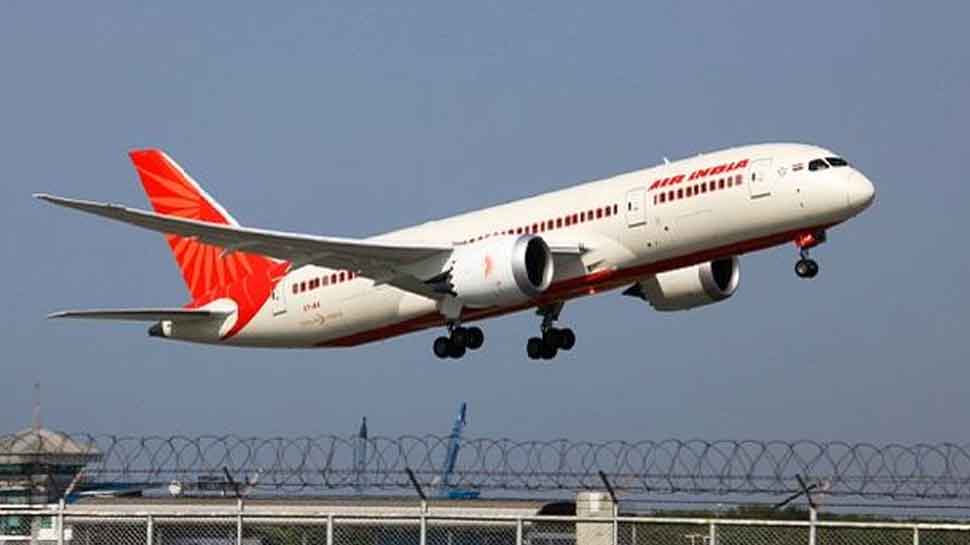 Air India spokesperson Dhananjay said, "We have started the recovery process and till date received Rs 50 crore out of the total Rs 268 crore. Various agencies, including the Central Bureau of Investigation, Enforcement Directorate, Information Bureau, Central Labour Institute, Border Security Force and the Indian Audit Board, have been told that tickets would not be issued to their officials on credit. Each of these agencies owes more than Rs 10 lakh to the national carrier."

The news of government agencies owing a huge amount to Air India comes at a time when the Centre is planning to divest its stake it the national carrier and privatise it. Fed up with the uncertainty over their own future tagged with the fate of Air India, thousands of airline employees are mulling to take either the National Company Law Tribunal (NCLT) route to recover their dues or declare a general strike to put pressure on the government from go privatising the national carrier.

This was discussed during a meeting of the recognised AI unions and other employee bodies in Mumbai.

However, a final course of action will be decided after further discussion and is expected soon. If the AI employees choose to go for strike, it will most likely be initiated from January 8, 2020.

The decision to consider either the National Company Law Tribunal (NCLT) route or the strike comes days after the airline`s pilots and engineers demanded immediate payment of their dues.

"We all met today and have decided that the privatisation exercise should cease immediately and some clarity be provided first," a senior office bearer of engineers' union said in Mumbai.

"The country can not afford to loose the national carrier which provides affordable travel options to passengers. It is also an engine of economic growth during the time of slowdown," he added

On Monday, the airline`s pilot union had requested the Centre to allow them to quit the passenger carrier without serving their notice periods.

"We are in a state of distress," a senior officer office-bearer of the pilots union, the Indian Commercial Pilots` Association (ICPA), said.

"If the government wants to close down the airline, then they should say so and relieve us as soon as possible so that we can find alternative employment. We also want our notice period should also be waived-off."

On Monday, the ICPA in a letter to Civil Aviation Minister Hardeep Singh Puri said, "It is unfair for the Government of India to keep us bonded with the notice period while we are not being paid on time and our dues are not cleared."

Terming the Civil Aviation Minister`s statement that if Air India is not privatised by March 31, 2020, the airline will be shut down as "a matter of concern", the pilots` union said in the letter: "With this uncertainty over the survival of our national carrier and with no `Plan B`, we request you to ensure that we are not treated like bonded labour and allow us to quit Air India without serving the notice period and clear all our dues immediately."

At present, the union has 800 pilots as its members. As per the letter, currently, 65 pilots have tendered their resignations and are serving the six-month notice period which is due for completion "very soon".

The Centre is likely to issue the expression of interest (EoI) for divestment of its stake in national passenger carrier during the first month of 2020.

After failing to find a bidder then, the government is working on a war footing to sell Air India to a private player.