Krishna has replaced longtime CEO Virginia Rometty. Rometty, 62, will continue as executive chairman and serve through the end of the year when she will retire after almost 40 years with the company, IBM said in a statement on Thursday. 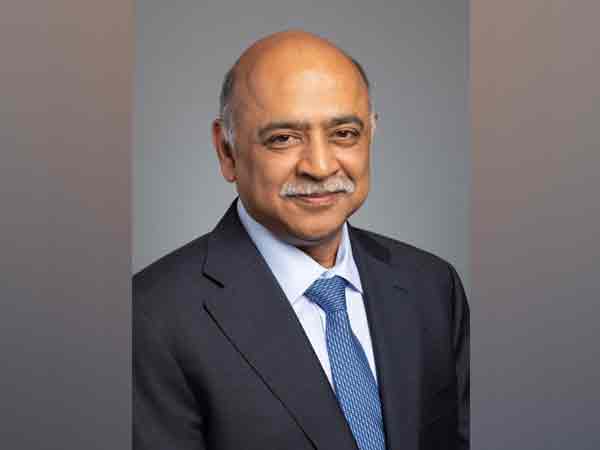 New York: Indian-origin Arvind Krishna has been named as Chief Executive Officer (CEO) of International Business Machines (IBM). Krishna has replaced longtime CEO Virginia Rometty. Rometty, 62, will continue as executive chairman and serve through the end of the year when she will retire after almost 40 years with the company, IBM said in a statement on Thursday.

Krishna will take over as the IBM CEO on April 6. Krishna, 57, is IBM Senior Vice President for Cloud and Cognitive Software, where he leads the IBM business unit that provides the cloud and data platform on which IBM`s clients build the future.

His current responsibilities also include the IBM Cloud, IBM Security and Cognitive Applications business, and IBM Research. Previously, he was general manager of IBM`s Systems and Technology Group`s development and manufacturing organisation, the statement read.

Prior to that, Krishna built and led many of IBM`s data-related businesses. He has an undergraduate degree from the Indian Institute of Technology, Kanpur, and a Ph.D. in electrical engineering from the University of Illinois at Urbana-Champaign. He joined IBM in 1990.

"Arvind is the right CEO for the next era at IBM," the statement quoted outgoing CEO Rometty as saying."He is a brilliant technologist who has played a significant role in developing our key technologies such as artificial intelligence, cloud, quantum computing, and blockchain. He is also a superb operational leader, able to win today while building the business of tomorrow," she said.

"Arvind has grown IBM`s Cloud and Cognitive Software business and led the largest acquisition in the company`s history. Through his multiple experiences running businesses in IBM, Arvind has built an outstanding track record of bold transformations and proven business results and is an authentic, values-driven leader. He is well-positioned to lead IBM and its clients into the cloud and cognitive era," Rometty further said.