Karnataka Social Welfare Minister Priyank Kharge asserted that the cab service will run their business as usual from today (Sunday). 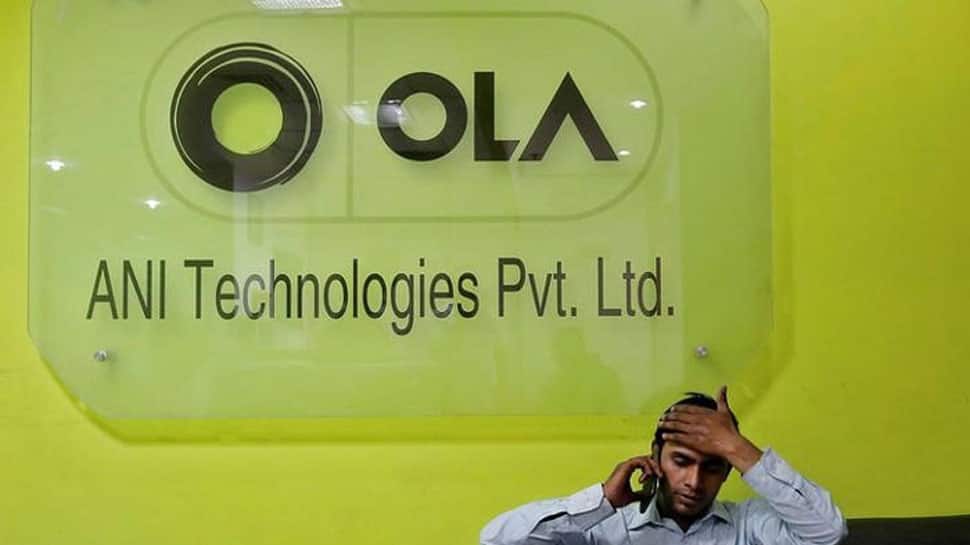 The Karnataka government lifted the ban on Ola Cabs, confirming that the cab service with resume its operations in the state from Sunday.

Karnataka Social Welfare Minister Priyank Kharge asserted that the cab service will run their business as usual from today (Sunday).

Kharge tweeted, ".@Olacabs will run their business as usual from today. However, there is an urgent need for policies to catch-up with new technologies & also industries too should work closer with Govt to help evolve policies for innovations."

On Friday, the Karnataka Transport Department had suspended the licence of Ola for six months for running its bike taxis while possessing a licence for only four-wheelers, an official statement said.

The Transport Department had impounded several of Ola`s bike taxis over the last few months, the order said.

Terming the order "unfortunate", Ola said it was evaluating all options to find a solution so that its driver-partners could continue to work in the city. "We have been closely working with the authorities on this topic, responding to queries and making proactive representations to the ministry," Ola had said.