Ready to infuse up to Rs 700 cr in Jet Airways subject to conditions, says Naresh Goyal

When shareholding of an entity in a listed company goes beyond a certain threshold, then the open offer requirement is triggered under Sebi's Takeover Code. 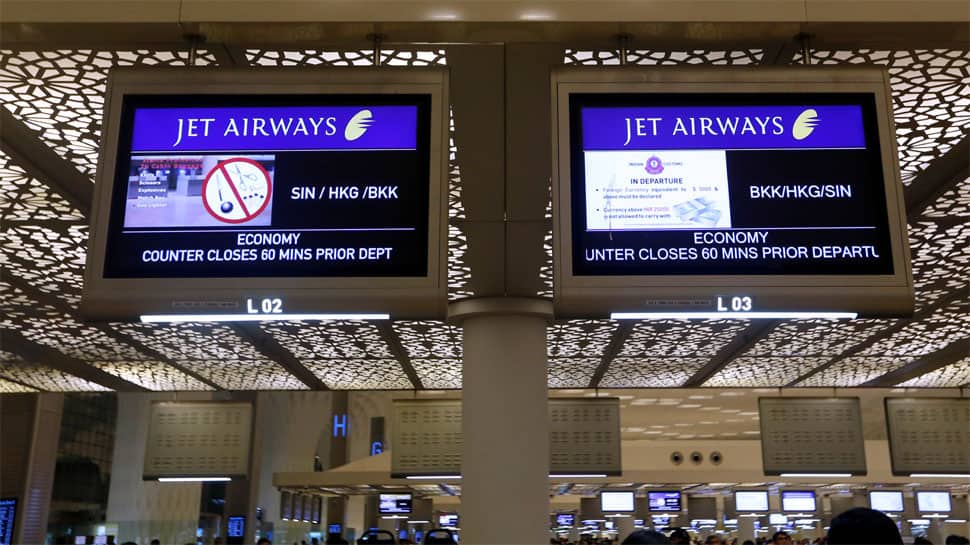 New Delhi: Jet Airways Chairman Naresh Goyal has told the State Bank of India (SBI) that he is ready to invest up to Rs 700 crore in the airline on the condition that his stake does not fall below 25 per cent.

Goyal's offer comes against the backdrop of strategic partner Etihad reportedly putting forward strict conditions, including that Goyal should give up control, for infusing funds into the crisis-hit carrier.

In a letter to SBI Chairman Rajnish Kumar, Goyal said he is writing with reference to the resolution plan under discussion and in view of Etihad's position, "despite the significant cash crunch and imminent grounding, which the airline is facing".

Goyal said he is committed to an "infusion of funds into the company to the extent of Rs 700 crore" and pledging all his shares.

This is subject to the condition that his shareholding post such infusion is at least 25 per cent, he said in the letter which was seen by PTI.

"Should this not be possible, then I would not be able to infuse any funds or pledge my shares, unless Sebi accords me an exemption permitting me to increase my reduced stake (if it is to be below 25 per cent) without triggering the Takeover Code," as per the letter.

When shareholding of an entity in a listed company goes beyond a certain threshold, then the open offer requirement is triggered under Sebi's Takeover Code.

SBI is the lead lender of a consortium of Indian banks that has provided loans to the airline; and the stakeholders are considering a resolution for Jet Airways, which is facing acute financial problems.