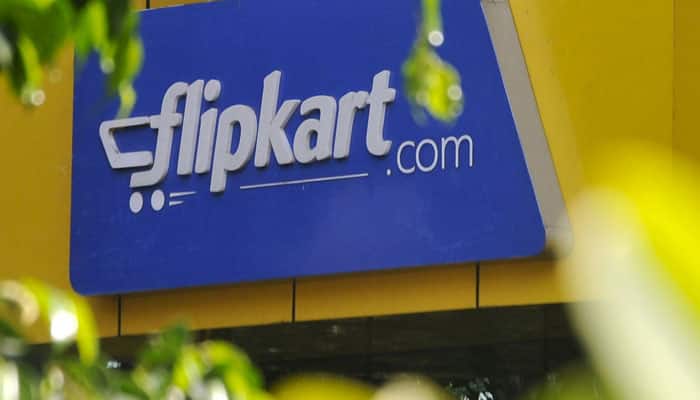 "Regulatory filings by Flipkart indicate that Binny sold a tranche of shares for the third time since the global retail giant Walmart's takeover of the e-commerce company in May 2018," Chennai-based Paper.vc told IANS in a statement.

Paper.vc has evaluated the sale based on Walmart's acquisition price for majority stake in May 2018.

"If we incorporate a modest increase in Flipkart's valuation because of the growth of its subsidiary PhonePe, the number could go up to $25 million (Rs 180 crore)," said Paper.vc.

Though the other co-founder, Sachin Bansal, exited Flipkart when Walmart acquired it, Binny Bansal stayed on to lead its management team.

Binny Bansal, however, resigned on November 13, 2018 after an investigation by Walmart into allegations of personal misconduct (sexual harassment) on his part.

"Our estimates may vary from the authoritative numbers maintained by Walmart/Flipkart," added the statement.