The Confederation of All India Traders (CAIT) said the deal is nothing but a clear attempt to control and dominate the retail trade in India by Walmart through e-commerce in the long run. 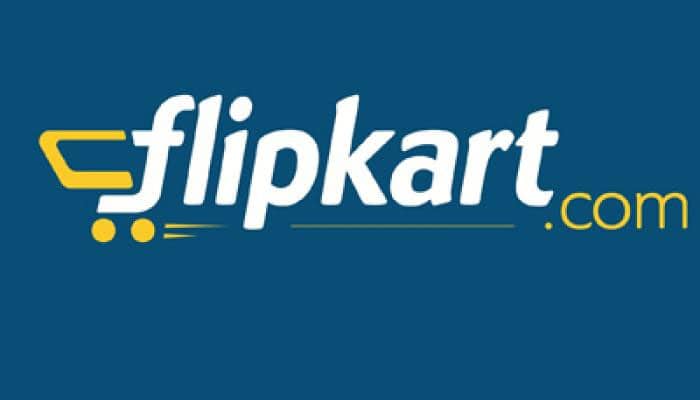 New Delhi: Walmart's acquisition of homegrown online retailer Flipkart for USD 16 billion faced opposition from traders and an RSS affiliate, though industry body Assocham said it was a 'salute' to the success of Indian start-ups.

While industry leader Kiran Mazumdar-Shaw saw the deal as a "huge endorsement for India's first e-tailing" company, Future Group CEO Kishore Biyani termed it as "just an event of change of ownership" and everything else in the market remained the same.

The Confederation of All India Traders (CAIT) said the deal is nothing but a clear attempt to control and dominate the retail trade in India by Walmart through e-commerce in the long run.

"This will further eliminate small and medium businesses, small shops, and opportunity to create more jobs. Most of these small entrepreneurs are already battling for their existence; entry of Walmart will further create problems for them," the SJM said in a letter to the prime minister.

On the other hand, Retailers Association of India while staying away from commenting directly on the acquisition, said some e-commerce companies in India have been flouting FDI Policy for marketplaces.

"Digitally powered e-Walmart will certainly vitiate the e-commerce and retail market. There will be an uneven level playing field to the disadvantage of retail traders. Only the venture capitalist, investors and promoters will be benefitted and not the country," CAIT said in a statement.

Till the time a regulator is constituted, the deal should be put in abeyance by the government and a close scrutiny should be held of the entire deal, he added.

The Retailers Association of India asked the government to take strong steps to ensure adherence to the FDI policy.

"We believe that some e-commerce companies in India have not been adhering to the guidelines issued under the Press Note 3 of the FDI Policy for marketplaces. These companies have been directly or indirectly participating in pricing and discounting, which is against the policy that seeks to create a level playing field," Retailers Association of India alleged.

Expressing contrasting view, Assocham Secretary General D S Rawat said the industry body saw the "Walmart-Flipkart (deal) as a salute to the success of an Indian Start-Up that pioneered the fledgling online retailing in a country where bulk of the trade is in the unorganised sector."

"Isn't it so great that a start up goes on to fetch an enterprise valuation of about USD 21 billion, making the Walmart equity infusion as the largest ever FDI into India," Rawat said in a statement.

When reached out for his comments, Biyani, the pioneer of modern retail in India told PTI, "I think nothing changes, only the ownership has changed. The model is still the same."

Welcoming the development, Biocon Chairperson Shaw tweeted that the deal was a "huge endorsement" for India's first e-tailing company.

She further said e-commerce is a capital intensive business that needs deep pockets, which Walmart has.

ShopClues Co-founder & CEO Sanjay Sethi said, "This is also a great endorsement of the large opportunity that Indian market presents as well as the mettle of the Indian entrepreneur."

It also proves that there is a lot of money to be made in the Indian startup ecosystem, he said, adding "Flipkart team has done an awesome job in bringing the world's largest retailer to India".

Indo-American Chamber of Commerce (IACC) said the deal brings together synergies from both the parties, global experience and best practices of the retail giant.

The deal burnishes India's credentials as an attractive investment destination and reaffirms the maturity and viability of India's startups as well as its e-commerce sector, IACC Senior Vice President Lalit Bhasin said.

It (the deal) reaffirms the economic stability as well as growth prospects of India, and also highlights the strengthening bilateral commercial ties between India and the US, Bhasin said.

PHD Chamber of Commerce and Industry said the deal will open new chapters in the world of e-commerce and the growth of the sector expected to increase.

Going forward, reforms for development of the e-commerce infrastructure in India along with strengthening of the security and privacy systems would reinforce the e-commerce segment in India, the chamber said.

Walmart Inc said it would acquire 77 percent stake in Flipkart for about USD 16 billion in its biggest acquisition till date. The deal values the 11-year old Indian e-commerce firm at USD 20.8 billion.