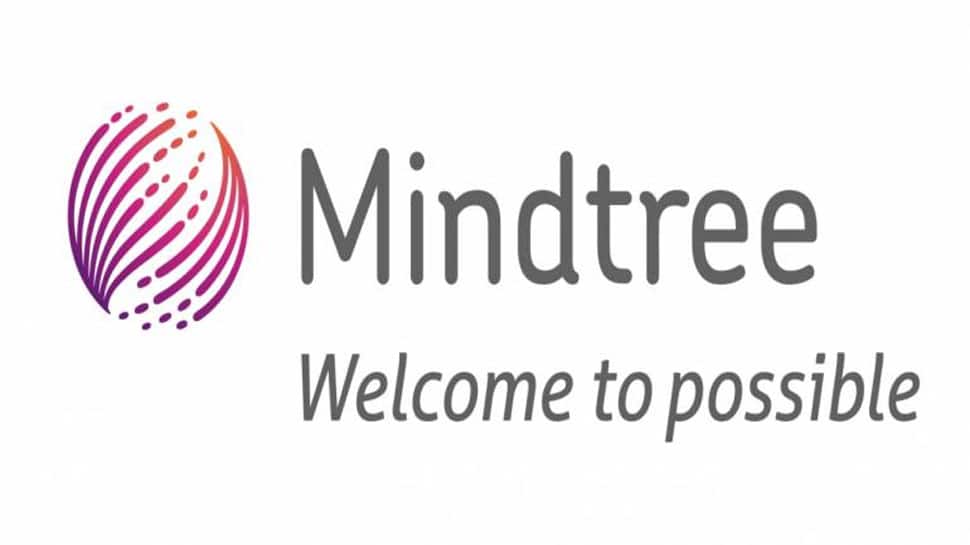 New Delhi: With Larsen & Toubro planning to launch a hostile bid, two co-founders of MindTree have flagged concerns about corporate governance issues at the diversified group saying any such deal would destroy value for the shareholders of the IT firm, according to sources.

L&T is eyeing 51 per cent shareholding in MindTree and plans to buy 20.4 per cent stake from Cafe Coffee Day promoter V G Siddhartha in the IT company. Besides, the group plans to snap up around 30 per cent stake through open offer route.

MindTree co-founders and board members -- Krishnakumar Natarajan and CEO Rostow Ravanan, -- have written a letter to L&T board last week, the sources said.

The co-founders in the letter said that many institutional investors, clients and employees of MindTree have expressed their reservations to be part of an L&T-controlled organisation due to cultural difference between the two companies, according to the sources.

Referring to earlier e-mail exchanges between the two firms' executives, the letter mentioned about "concerns based on data relating to previous integrations of large IT services providers, that any transaction with you (L&T) would be value destructive to MindTree and all its stakeholders," the sources added.

There was no immediate comments from L&T and MindTree regarding the letter.

"... Various stakeholders of MindTree, including the institutional investors , clients and customers, and employees ? many of whom have expressed to the management unequivocally that they would not like to be part of an organisation that is culturally perceptibly different from MindTree," the letter said.

Amid the takeover attempts, Bagchi has rejoined MindTree.

"MindTree has not been designed as an 'asset' to be bought & sold. It is a national resource. It has a unique culture that humanises the idea of business. It sets the standards of corporate governance.

"I need to be there in its time of difficulty. Hence the hard decision to return," Bagchi said in a tweet on Sunday.

One of the sources said corporate governance issues that L&T is facing and work culture mismatch between the two firms are the main issues behind resistance from MindTree management.

"An imminent threat of hostile takeover by a dented company with charges of corruption and forgery in the past is a threat to MindTree's unique culture that humanises the idea of business," the source said.

Among other issues, L&T is facing alleged bribery case related to Cognizant and a petition has been filed before the National Company Law Tribunal against L&T alleging mismanagement of the company's welfare fund and assets.