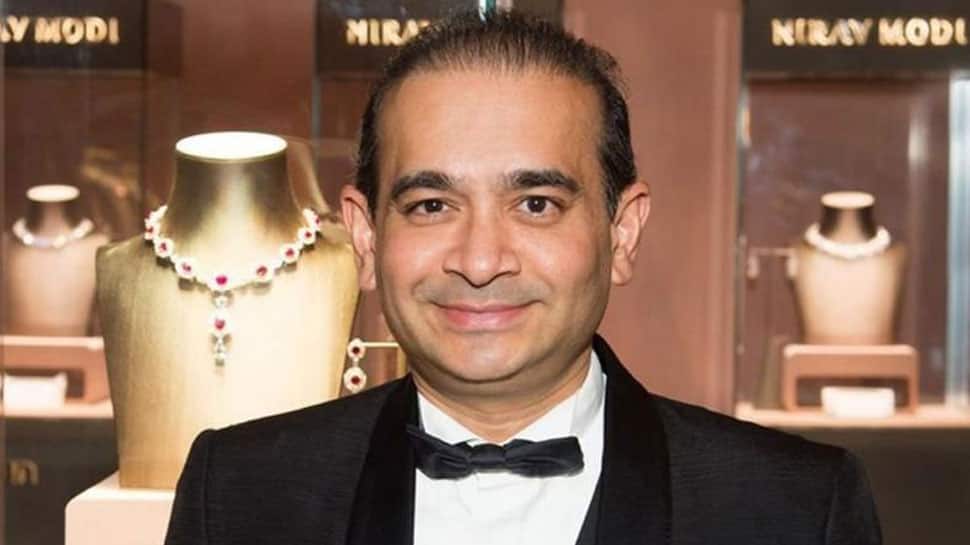 London/New Delhi: Absconding jeweller Nirav Modi, the main accused in the USD 2 billion (Rs 13,500 crore) PNB fraud case,  who was arrested in London by Scotland Yard on Tuesday, was denied bail by the Westminster Magistrates' Court on Wednesday.

Remanding him to police custody, the court has scheduled the next hearing on the case to March 29. It is believed that Modi has sought time before the court to present his version in the case.

Apparently, it was a bank clerk who actually recognised Modi and called the police. Modi's lawyer stated in court that he had been openly living and he was honest.

The judge retired for about 10 minutes, deliberated on the two sides arguments and finally handed over the custody till March 29. The judge however did consider a possibility on bail but finally ruled against it observing that there were substantial grounds to believe that Nirav Modi would fail to surrender if granted bail.

The absconding diamantaire was arrested on a warrant issued by London's Westminster Magistrates' Court. He was presented before the District Magistrate and was formally charged. The fugitive jeweller was arrested in pursuance of the extradition request by Enforcement Directorate (ED).

Modi had fled from India immediately after the PNB Scam surfaced last year. A Red Corner Notice was issued by the Interpol against Modi in June last year.

Meanwhile the External Affairs ministry has already sent  an extradition request to the United Kingdom .

India's premiere investigative agencies, the Enforcement Directorate as well as the CBI are probing the PNB scam involving Modi and his Uncle and aide Mehul Choksi. Choksi also fled India last year and has taken refuge in Antigua.