THIS actress is the cause of DIVORCE between Shoaib Malik and Sania Mirza? - Check intimate PICS of Pakistan cricketer HERE

Pakistan's star cricketer Shoaib Malik and Indian tennis star Sania Mirza have been a married couple for more than 12 years. They even have a baby boy named Izhaan Mirza Malik. But the marriage is on the rocks and if some people close to Malik are to be believed then the divorce is on the cards and only thing remains to make it official is paperwork. Sania's Instagram updates and stories of late gave birth to the rumours of them separating. She posted a photo with her son and wrote about 'tough days'. It is also to be noted that Malik's photos are no more to be seen on her Instagram these days.

Some media platforms have now brought another angle to the divorce rumours. Reports cite that the main reason behind Malik and Mirza's a Pakistani model named Ayesha Omar. She is the same model with him Malik had done a bold photoshoot with. Rumourmills say that Malik is in Extramarital with Ayesha.

Take a look at the intimate pics of Shoaib Malik with Ayesha Omar below: 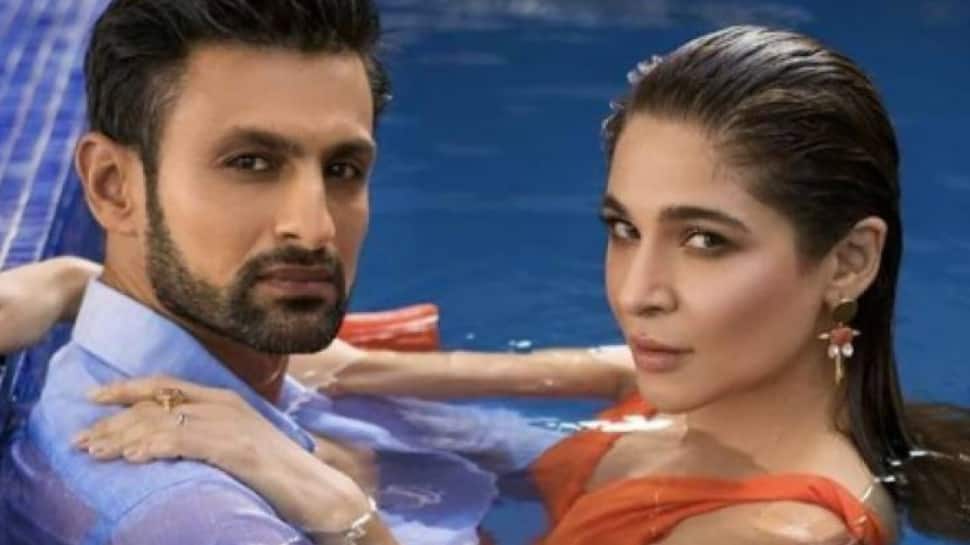 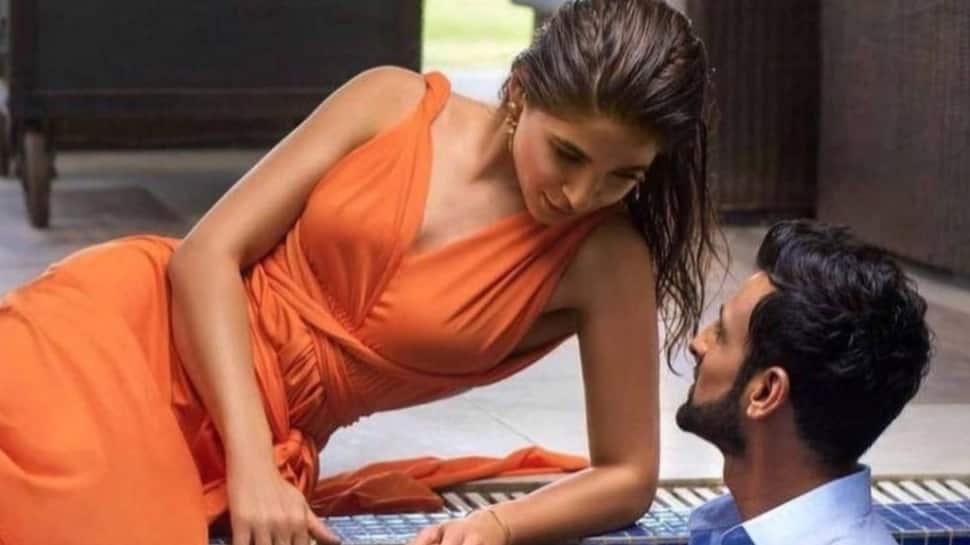 After the bold photoshoot, Malik was questioned on Pakistani TV channel on what was the reaction of his wife Sania on that photoshoot to which he did not give a concrete reply. The rumours are afloat that Sania has now caught Malik cheating on her for Ayesha. However, there is no possible confirmation to the same as Sania has now gone mum on the matter totally. It seems both Sania and Malik are now waiting for the right time to speak up on the matter.

Not to forget, only recently Malik had visited Dubai where he and wife Sania spent quality time together. He was there to celebrate the birthday of their son Izhaan. Malik also shared pictures on his Instagram and Sania also featured in those images.