'Batsman' becomes 'batter', but what about 'nightwatchman' and 'third man'

While many welcomed the move, there were a few who questioned the existing cricketing terms that ends with the word 'man', such as "third man", "nightwatchman", or the "12th man". 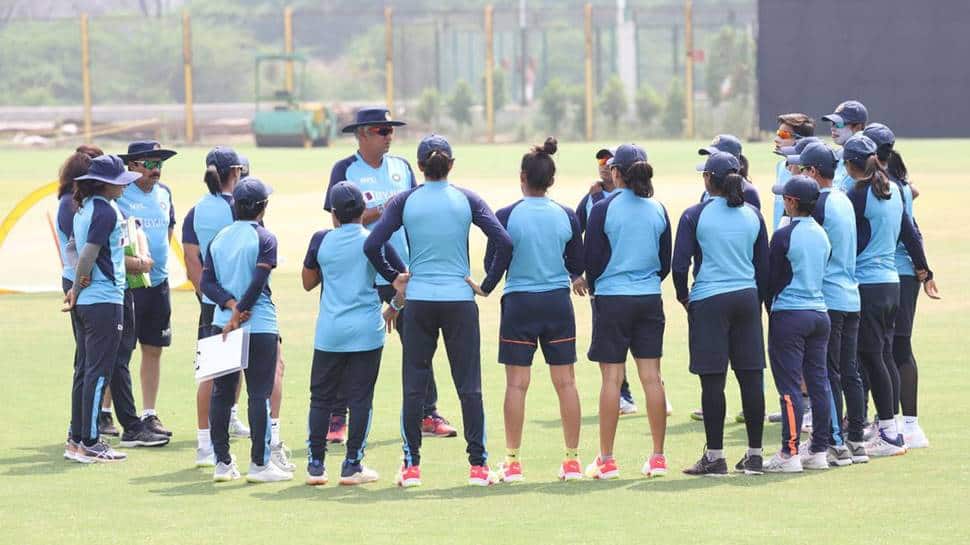 With women's cricket gaining immense popularity with every passing day, the Marylebone Cricket Club (MCC) made a small tweak in the Laws of Cricket on Wednesday, giving the sport a more gender-neutral perspective. The club, who have the sole authority on the laws of cricket since it was founded in 1787, ammended the word 'batsmen' to 'batter', stating the changes were effective immediately.

"MCC believes that the use of gender-neutral terminology helps reinforce cricket's status as an inclusive game for all," the club said in a statement. "The amendments are a natural evolution from work already undertaken in this area as well as an essential part of MCC's global responsibility to the sport."

While many welcomed the move, there were a few who questioned the existing cricketing terms that ends with the word 'man', such as "third man", "nightwatchman", or the "12th man".

Giving its stance on such cricketing terms, MCC stated that these are not included in the Laws, and "any changes to such terms are outside of MCC’s control as Guardians of the Laws."

The fielding position ‘third man’, along with other cricketing terms like ‘nightwatchman’ and ‘12th Man’ are not included in the Laws, and so any changes to such terms are outside of MCC’s control as Guardians of the Laws.

England women cricketer and 2017 World Cup winner Alexandra Hartley was quick to answer to the curious ones on Twitter. In a series of tweets, the 27-year-old cricketer said she prefers to refer the third man fielding position as "‘Third/Short Third' and 'Deep Third'". Hartley added that she referred nightwatchman as "'Nightwatcher' at the start of the summer."

I personally call them ‘Third/Short Third’ and ‘Deep Third’

I called them ‘Nightwatcher’ at the start of the summer.

Think it’s got a nice ring to it…
Yes I’m going to trademark it  https://t.co/g88wS9wXrF

Another English women cricketer Kate Cross hailed the new changes stating developments such as this are crucial to make everyone feel included.

If you have always felt included because the language surrounding you fits then this might seem insignificant. But if you haven’t had that luxury then steps like this are crucial to making everyone feel welcome.

Cricket is for everyone  https://t.co/whWYEAYorU

Earlier this year in July at ‘The Hundred’ (a women and men’s 100-ball per innings tournament), gender-neutral terms were tried during coverage, with 'batter' being used in both the men's and women competitions. The third man fielding position was also referred as ‘third’.

Meanwhile, during a England women's Test match, the term ‘nightwatchman’ was called as ‘nightwatch’ by the broadcasters.