Following the series against England, Australia will take on India on Monday in Brisbane in their warm-up game before their tournament begins against New Zealand next Saturday at the SCG.

Australia batting stalwart David Warner is an injury concern ahead of the third and final T20 International against England at the Manuka Oval here later on Friday, with Steve Smith likely to replace him at the top of the order. Warner had contributed 73 and 4 runs coming in to open in the two T20Is against the visitors. Aaron Finch's Australia have lost the three-match series after Jos Buttler's side won both the games by eight runs to take an unassailable lead in the series, which is crucial for both team in the run-up to the ICC T20 World Cup beginning in just a few days.

T20 World Cup 2022 Captains’ Day Live Streaming: When and where to watch all 16 captains meet on TV and online in India?

'The Australian' writer Peter Lalor told SEN 1170 Afternoons on Friday that Warner, 35, had suffered a "whiplash injury" that could spoil his lead-in to the T20 World Cup at home. "They would've hoped I felt to have their full team tonight. My mail is I can reveal exclusively that Warner is unlikely to play. He kind of got whiplash in a fielding incident in the previous game. My mail is he's not going great, they can always get around on the field if they had to, but I'm not sure they'll take that risk," said Lalor. "Standby, because you might see Steve Smith open tonight."

Following the series against England, Australia will take on India on Monday in Brisbane in their warm-up game before their tournament begins against New Zealand next Saturday at the SCG. 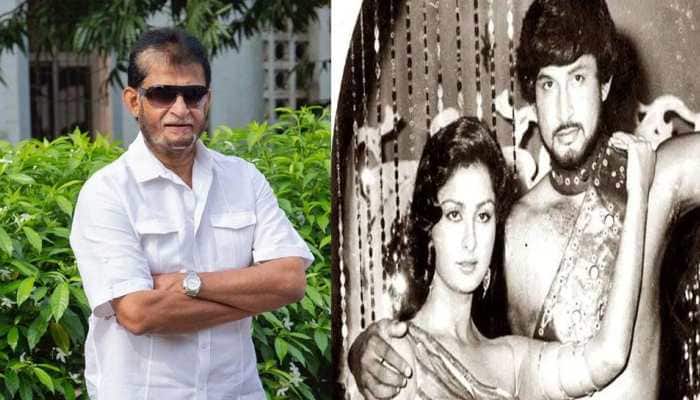 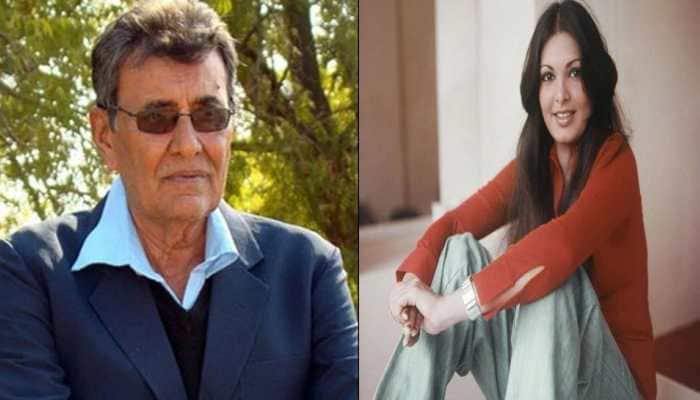 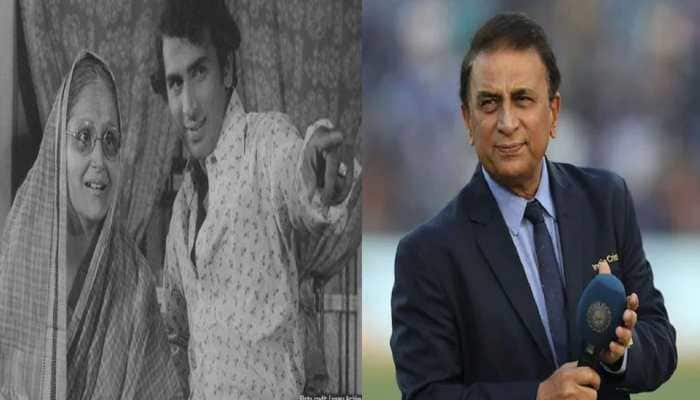 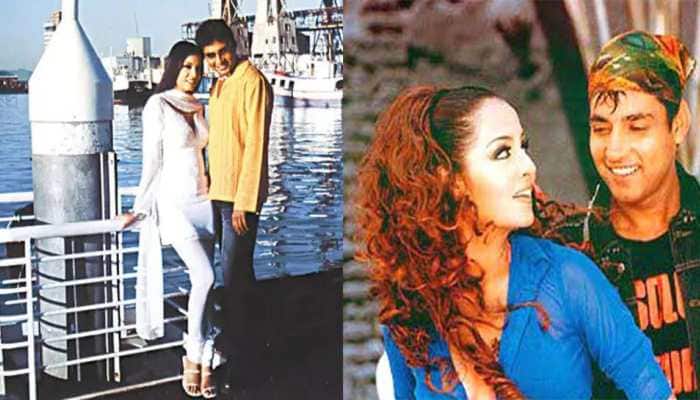 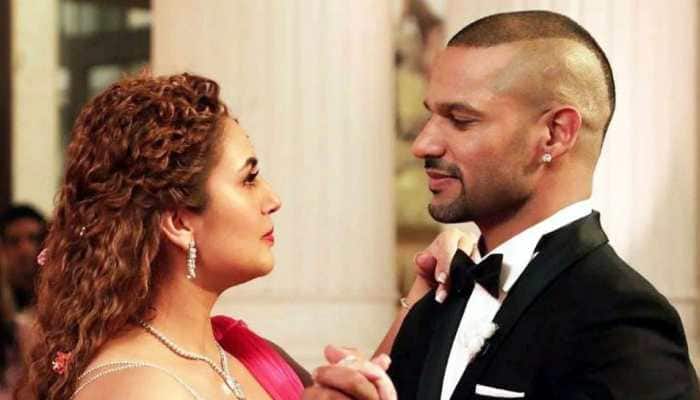