Walsh, who was the all-time leading Test wicket-taker for the Caribbean side, will now serve as the assistant to Gus Logie--who was earlier appointed as interim head coach. 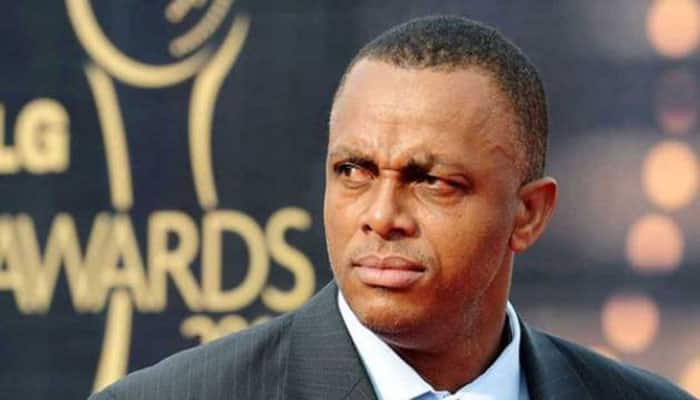 Former cricketer Courtney Walsh has been roped in as the interim assistant coach of the West Indies women's team for the upcoming three-match ODI series against India, beginning on Friday at Sir Vivian Richards Stadium in Antigua.

The 57-year-old, who was the all-time leading Test wicket-taker for the Caribbean side, will now serve as the assistant to Gus Logie--who was earlier appointed as interim head coach.

Reflecting on his appointment, Walsh said that his role will be to focus more on the on the bowlers and cricket in general in order to get the women team together.

"My function is to focus a lot more on the bowlers and the cricket in general to get the ladies together.I’m just happy to be able to work with Gus - we haven’t had a chance to be on the same team since we were players and we just want the women to play the type of cricket we know they can play," the International Cricket Council (ICC) quoted the former West Indies cricketer as saying.

Cricket West Indies' Director of Cricket Jimmy Adams, on the other hand, remained hopeful that the interim team would continue to provide good support to the national women's team until the permanent staff is being appointed.

"I am confident that our entire support staff, under Gus’ leadership and direction, is capable of driving our women’s cricket forward whilst we begin the search for a permanent Head Coach. Gus has been involved with the program for the past two years and both Rayon and Courtney bring with them a strong working knowledge of what it takes to be successful at the elite level," Adams said.