West Indies' limited-overs captain Kieron Pollard will continue to serve as the captain of the Trinbago Knight Riders in the upcoming 2020 edition of the Caribbean Premier League (CPL). 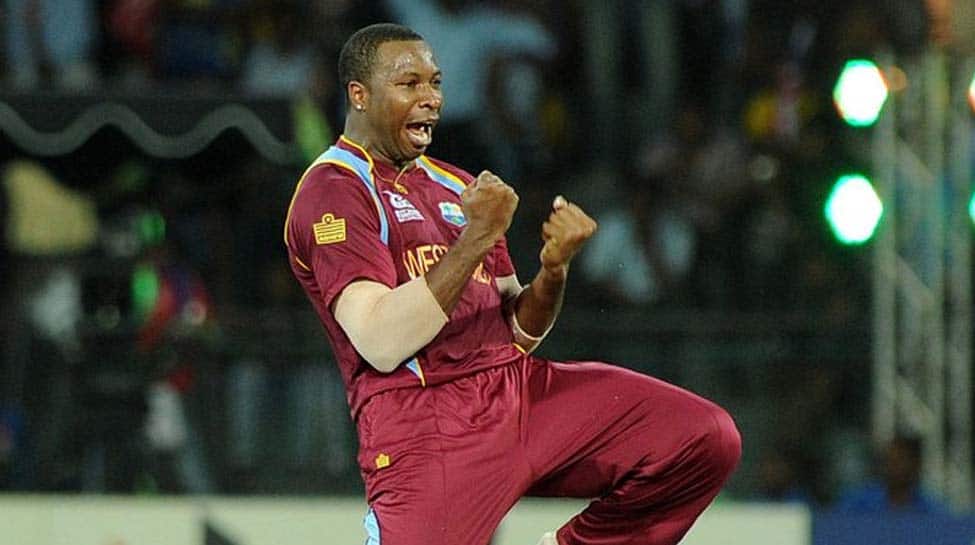 West Indies' limited-overs captain Kieron Pollard will continue to serve as the captain of the Trinbago Knight Riders in the upcoming 2020 edition of the Caribbean Premier League (CPL).

In the last edition of the CPL, Pollard replaced regular skipper Dwayne Bravo as the captain of Trinbago Knight Riders after the latter was ruled out of the entire tournament due to injury.

Pollard guided the CPL franchise to the playoffs of the competition before being beaten by eventual champions Barbados Tridents in the second qualifier. He was then named as the skipper of West Indies' ODI and T20I teams.

Though Bravo guided Knight Riders to back-to-back title victories in 2017 and 2018, team CEO Venky Mysore revealed that all-rounder wasn't much keen to lead the side and, therefore, they have roped in Pollard as skipper.

"We are happy that Kieron who is the West Indies captain is our leader at TKR.The champion DJ Bravo has been coming to me year after year and asking me to give someone else the captaincy because he wants to just concentrate on playing and enjoying the game. I always told him not until I am ready and that time has come and he is very happy to play under Pollard,"Trinidad & Tobago Guardian quoted Mysore as saying.

Trinbago Knight Riders will look to kickstart their campaign at the 2020 edition of the CPL on a winning note when they lock horns with last year's runner-ups Guyana Amazon Warriors at Brian Lara Cricket Academy on August 18.

Due to the coronavirus pandemic, the 33-match season will see the best cricketing talent from across the Caribbean and from around the world playing across only the two venues in Trinidad & Tobago. The final of the tournament will be held on September 18.

The upcoming edition of the CPL will be held behind closed doors in a bio-secure environment, with a series of stringent protocols in place to protect the players as well as all those people who are involved in the league amid coronavirus pandemic.