Afghanistan’s remarkable rise in cricket in recent years has been the sport’s biggest fairytale but the strife-torn nation risks isolation following the country’s Taliban takeover. 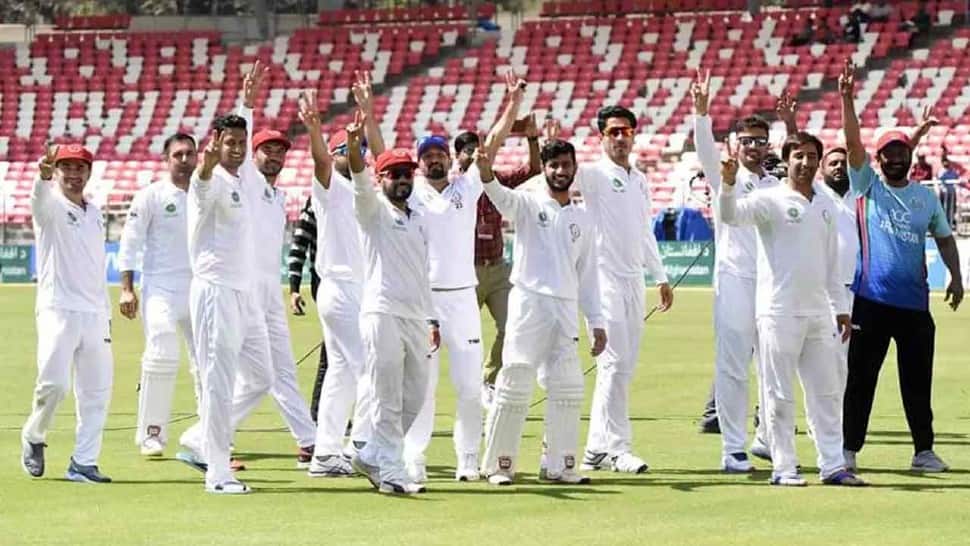 Cricket Australia (CA) confirmed on Friday (November 5) it had postponed the Afghanistan Test in Hobart scheduled for November 27 until the situation in Afghanistan becomes ‘clearer’. CA in September threatened to scrap the test if the Taliban government, which took power in August, did not allow women and girls to play the sport.

“Following extensive consultation with relevant stakeholders, Cricket Australia and the Afghanistan Cricket Board have agreed to postpone the inaugural men’s test match against Afghanistan,” CA said in a statement.

“CA is committed to support growing the game for women and men in Afghanistan and around the world, however, given the present uncertainty, CA felt it necessary to postpone the test match until a later time when the situation is clearer.”

We've confirmed updates to the '21-22 schedule, including postponement of the scheduled men's Test against Afghanistan.

We look forward to hosting Afghanistan players in the BBL this season, as well as both Afghanistan teams in the future. Full update: https://t.co/EsGNREfGdc pic.twitter.com/vSOC6sAxn2

Afghanistan’s remarkable rise in cricket in recent years has been the sport’s biggest fairytale but the strife-torn nation risks isolation following the country’s Taliban takeover. The Afghan board has requested the support of other full members of the International Cricket Council as they looks to retain their place in global cricket.

Afghanistan’s status is set to be discussed at an ICC meeting on the sidelines of the T20 World Cup in the United Arab Emirates. Taliban officials have said they will not repeat the harsh rule of their previous government, which banned most girls’ education and forbade women from going out in public without a male guardian.