As for who would partner Warner at the top, Moody dropped hints that his side may use Englishman Jonny Bairstow who also gives the wicket-keeping option. 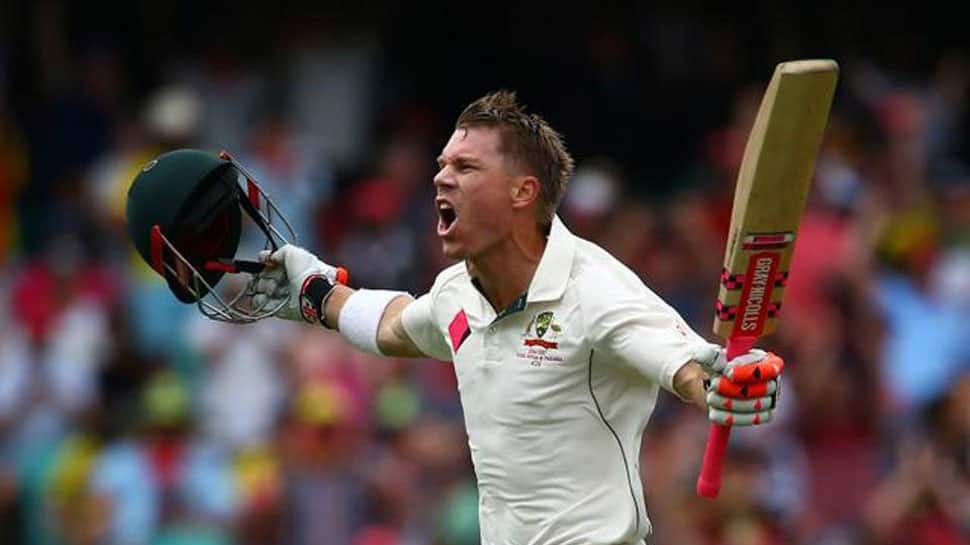 David Warner sat out of Sunrisers Hyderabad's training session on Saturday, fuelling speculation that he may not be available against the Kolkata Knight Riders but coach Tom Moody said the Australian opener will play on Sunday in his first match after the ball-tampering scandal.

"Warner is available. He is jumping out of his skin to start his campaign," Moody said.

As for who would partner Warner at the top, Moody dropped hints that his side may use Englishman Jonny Bairstow who also gives the wicket-keeping option.

"Picking Johnny Bairstow up in the auction was an important strategy for us because we wanted an overseas player who could give us the option to keep wickets," said Moody.

"Having an impact player like Johnny Bairstow in the similar mould of Jos Buttler gives that option and flexibility to have that keeping role nailed down and have an impact player at the same time."

It's at the same venue that the Sunrisers had eliminated KKR en route to the final in 2018 with Rashid Khan excelling with both bat and the ball.

"We feel the surface here very much suits the brand of cricket that we play. So we are going with a lot of confidence given that our first game is an away one," said the Australian.

"It's great to see Saha back. It's a long journey with recovery. What he gave us last year through challenging times fitness-wise. He has shown a lot of character and courage. His keeping is second to none -- an outstanding gloveman," the coach said.