Delhi Capitals have the potential to be an IPL 'powerhouse': Kagiso Rabada

Ishant Sharma, Trent Boult, and Chris Morris all add up to the bowling line-up of Delhi Capitals. 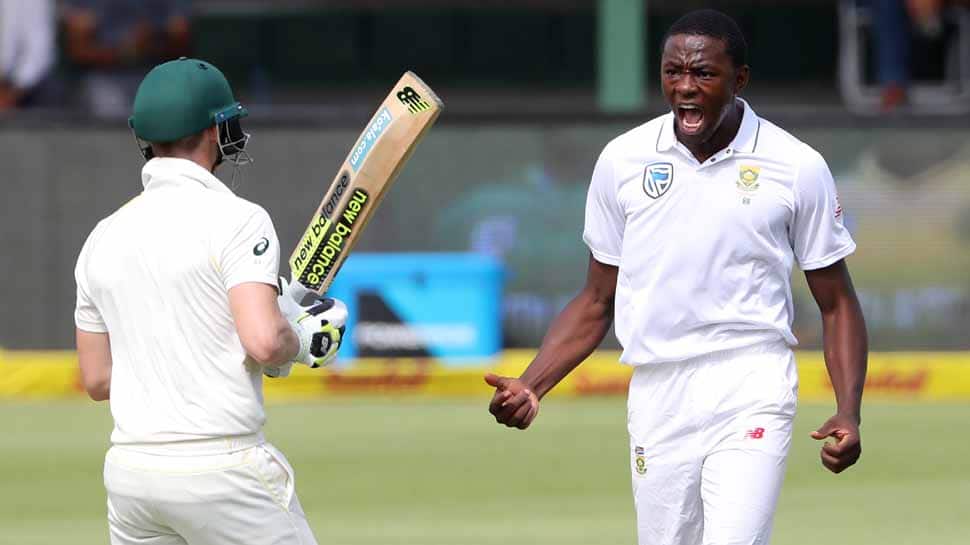 South African pacer Kagiso Rabada who is a key component of the Delhi Capitals in the Indian Premier League, said that he is looking forward to playing this upcoming season of the league and is hopeful that the team would put up a better show this year.

"I think we have put together a great squad this time around. It is a fairly young squad and I feel there`s a good mixture of overseas players along with the Indian players."

"We have some very exciting spinners as well along with good batsmen. Of course, the pace bowling is going to be one of our strengths and I am really looking forward to playing a part in my team`s success this season," Rabada said during a media interaction.

"We know that the name of the franchise has changed and we will be playing in new colours. We have a new slate with new goals on it."

"What is essential is that it is a fairly young team that has kind of stuck together through a couple of seasons, and is now growing together to get valuable experience. I think we have the potential to be a powerhouse in the future," he added.

Ishant Sharma, Trent Boult, and Chris Morris all add up to the bowling line-up of the Delhi Capitals.

"We are quite a strong unit. We have always had a good pace bowling attack since I have been here but this year it`s a little bit different as we have added in some depth which shall help us in being even more effective as a unit," Rabada said.

Rabada has always been popular with the Delhi crowd and he had a message for the fans.

"I would like to thank all the Delhi Capitals fans for the support they have shown the team and myself. I hope that this season they make Kotla the loudest stadium in the country and I am looking forward to seeing them in huge numbers at the stadium, to have a lot of fun because that is what we are here to provide them with," Rabada said.

Delhi would look to put up a spirited show in this year`s edition of IPL. The team will take on Mumbai Indians in their first match on Sunday at the Wankhede Stadium, Mumbai.

IPL 2019: Chennai Super Kings ready to slog it out against Royal Challengers Bangalore in opening clash