On the 36th match day of the ICC World Cup in Leeds between Afghanistan and Pakistan, fights broke out between fans of both sides. 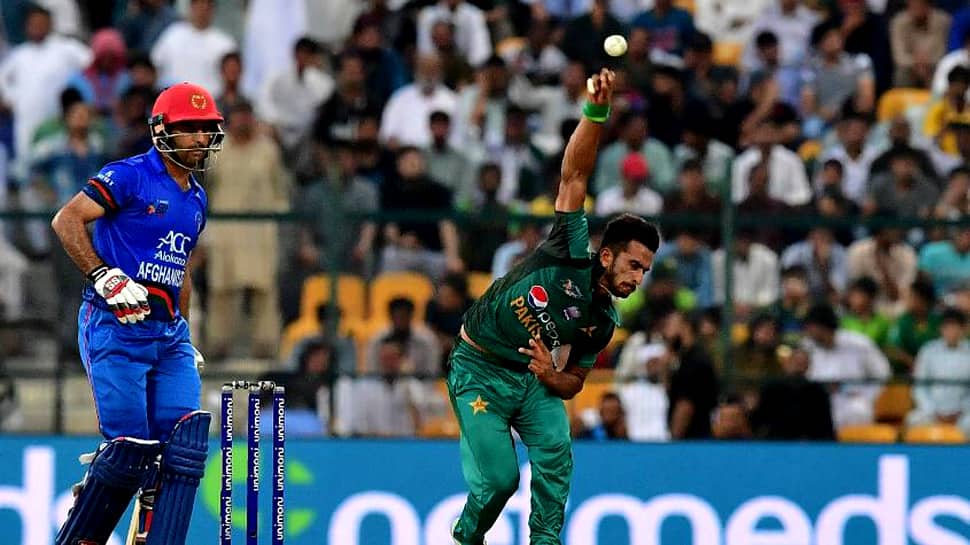 Leeds: On the 36th match day of the ICC World Cup in Leeds between Afghanistan and Pakistan, fights broke out between fans of both sides.

Fans who were ticketless and cheering for the team from outside the stadium turned on each other and started vandalizing stadium property. The instigators have been booked by the Yorkshire police and banned by the International Cricket Council (ICC) for rest of the matches.

The fight started after an Afghan fan accidentally brushed past an old person who was a Pakistani supporter. In return, Pakistani fans who were at the spot started beating up Afghan fans which incited the supporters further and led to a critical law and order situation.

Speaking from Leeds on the issue, Sunil Yash Kalra, founder and curator, Global Sports Fan Awards, said, "It's a condemnable act by over frenzied fans of Pakistan and Afghanistan. On behalf of Global Sports Fans and as the curator of GSF awards, I request the ICC to ban the fans who initiated the fight from attending matches for the rest of the World Cup."

The ICC said in a statement that it was "aware of some scuffles among a minority of the fans" and that it was "currently working with the venue security team and the local police force, West Yorkshire Police, to ensure there were no further incidents."

"We do not condone this type of behavior and will take appropriate action against any anti-social behavior that spoils the enjoyment for the majority of fans," the ICC said.