Saini had an impressive outing in his first international appearance on Saturday as he scalped three Carribean wickets, conceding just 17 runs from his four overs. 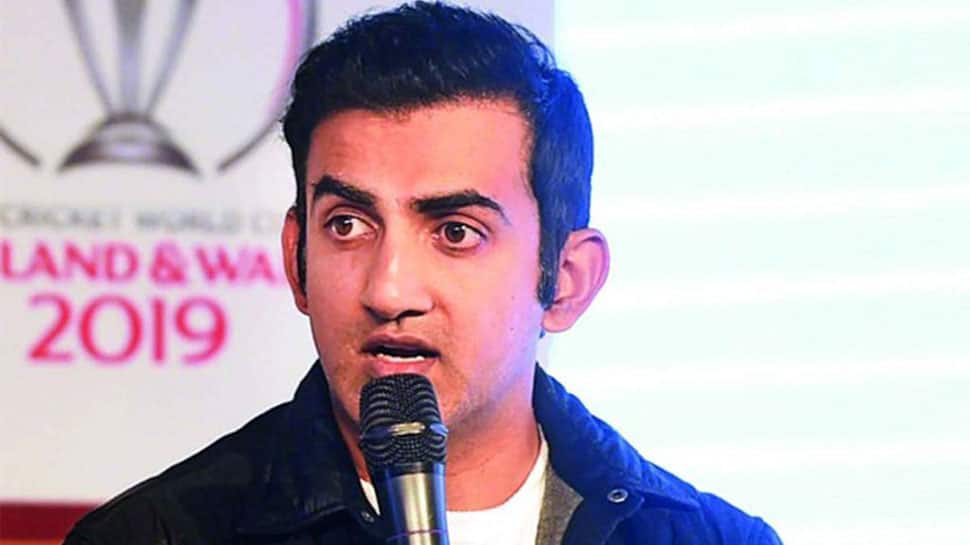 Saini had an impressive outing in his first international appearance on Saturday as he scalped three Carribean wickets, conceding just 17 runs from his four overs.

Reportedly, Bedi and Chauhan were part of the faction of DDCA members who had not approved Gambhir's choice to include Saini in the Delhi team. However, Gambhir continued to put his weight behind Saini and the right-arm pacer too, didn't disappoint as he had a decent show at the domestic circuit before making his India debut.

"Kudos Navdeep Saini on ur India debut. U already have 2 wkts even before u have bowled -- @BishanBedi & @ChetanChauhanCr. Their middle stumps are gone seeing debut of a player whose cricketing obituary they wrote even before he stepped on the field, shame!!! (sic.)" Gambhir tweeted on Saturday.

Saini, who came into the attack in the fifth over, sent West Indies' batsmen Nicholas Pooran and Shimron Hetmyer packing off successive deliveries in his very first over. The 26-year-old later picked up Kieron Pollard in the final over without conceding a single run.

Earlier, Saini, who can clock 150 kmph, was the second highest wicket-taker in the five-match unofficial ODI series for India A in the West Indies where he bagged nine wickets. Playing for Royal Challengers Bangalore in the 2019 IPL season, he had also impressed with his pace clocking 152.85 kmph beside picking 11 wickets from 13 games.