Opener Desai was well-supported by Snell Patel (72), Cheteshwar Pujara (67 not out) and Sheldon Jackson (73 not out) as Saurashtra pulled off the 372-run chase by losing just four wickets in 115.1 overs. 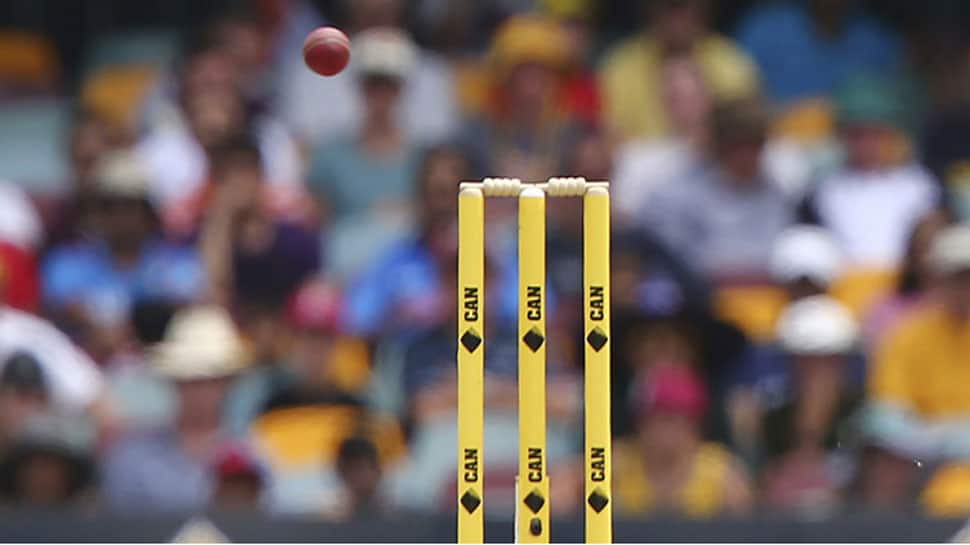 Opener Desai was well-supported by Snell Patel (72), Cheteshwar Pujara (67 not out) and Sheldon Jackson (73 not out) as Saurashtra pulled off the 372-run chase by losing just four wickets in 115.1 overs.

Saurashtra, thus, broke the previous highest run chase record of 371 set by Assam against Services in the 2008-09 season.

Saurashtra will face Karnataka in the semi-finals, while Vidarbha will lock horns with Kerala in the other last four match.

Starting the day at 195 for two, still 177 adrift, Desai started brightly for Saurashtra. But he soon lost the other overnight batsman Kamlesh Makvana for 7, dismissed by Yash Dayal.

The wicket hardly had any effect on Desai as he continued aggressively and scored 20 of the 33 runs in the day through boundaries.

Desai, however, was dismissed by Saurabh Kumar, who had been wicketless in the match till then. The 19-year-old nicked one to Uttar Pradesh wicketkeeper. His 116 came off 259 balls with the help of 16 boundaries.

With Saurashtra still needing 136 runs, Desai's wicket gave some hope to Uttar Pradesh and it also enticed the hosts to take the new ball after 85 overs.

But Pujara and Jackson batted sensibly. The UP seamers drew a couple of outside edges but they all fell well short of the slip fielders.

Pujara, who had struggled in the first innings, looked solid in defence and authoritative in his shot-making as he and Jackson took Saurashtra to 298 for four at lunch.

With wickets not coming their way, the UP players looked dispirited after lunch as Saurashtra clinched the win just an hour into the second session.

Mark Wood 'over the moon' after England Test recall