Despite a massive total of 352/5, India needed its bowlers to once again perform to their best abilities against a dangerous Aussie batting unit. And the bowlers did just that for a rather easy 36-run win in the ICC Cricket World Cup 2019 match. 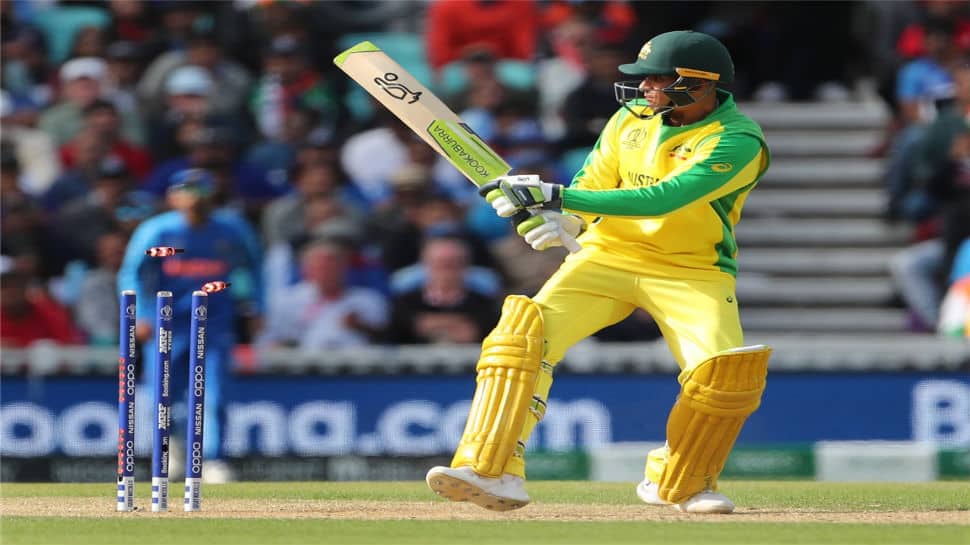 Defending a 300-plus total tends to make life a lot easier for a the bowlers in a team but against a powerful Australian batting lineup, Team India still needed to bowl on a meticulous line and length. And that is exactly what the pacers did in what was a comprehensive 36-run triumph at The Oval in ICC Cricket World Cup 2019 on Sunday.

Team India's bowling coach Bharat Arun lavished praise on the pacers in particular and said that it was a solid effort from pacers to keep Aussie batsmen in check throughout the chase. He especially praised Jasprit Bumrah who claimed three for 61. "It’s a dream to have a bowler like him (Bumrah). He’s one of the best in the world both at the beginning of an innings at the death. My job is just to remind him and Bhuvi (Bhuvneshwar Kumar) about their plans and what they’ve done well in the past," he said. Bhuvneshwar, the other pacer in the team, claimed three wickets as well and was more economical than Bumrah. 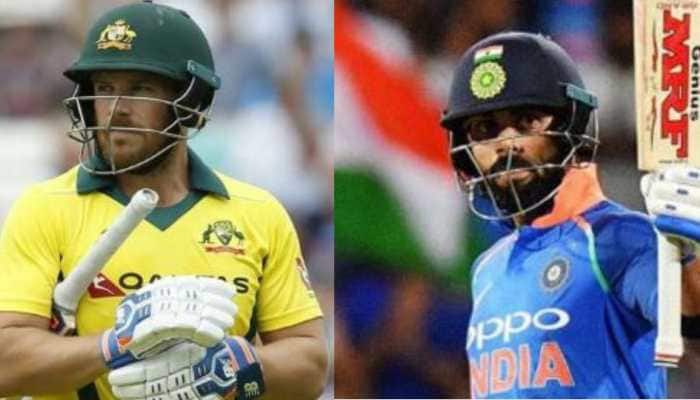 The Indian team for the clash against the Aussies was the same that had tormented the South Africans and while the limelight was grabbed by the batsmen who put on a stellar show after Virat Kohli won the toss, the bowlers ensured that explosive batsmen like David Warner never really got going. "It was a conscious plan to bowl short to David Warner and you saw that most of the short balls we bowled at him he wasn’t very comfortable with," said Arun. Warner, known for his unforgiving hitting, scored 56 off 84 before falling to the spin of Yuzvendra Chahal.

With two wins in as many matches for Team India, Arun also said that it is important for the entire team to continue with the momentum and play to the strengths. India next clash against New Zealand at Nottingham this Thursday.