The schedule for these 17 matches of the IPL 2019 season is subject to the announcement of the dates for the Lok Sabha 2019 Election. 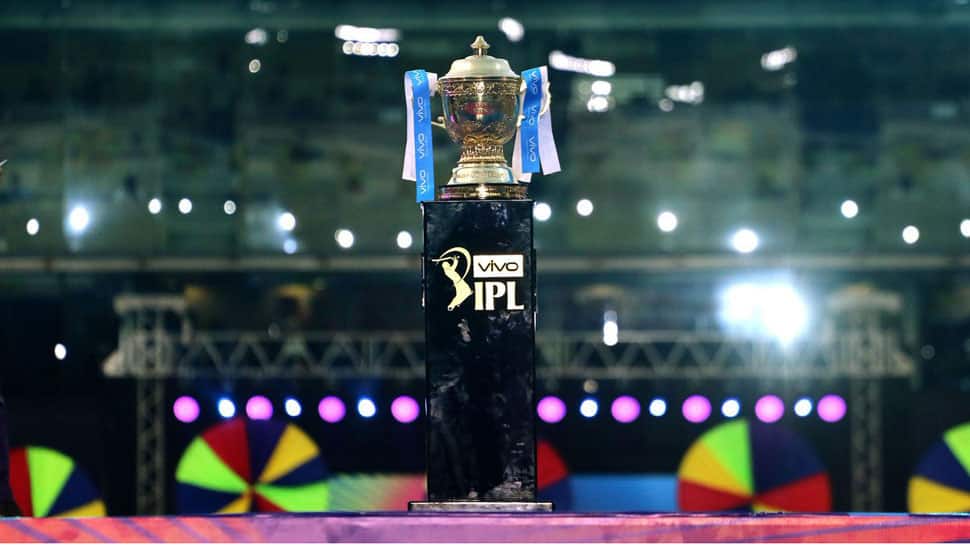 The BCCI on Tuesday announced the schedule for the first two weeks of the upcoming edition of the Indian Premier League (IPL).

At the same time, the schedule for these seventeen matches of the IPL 2019 season is subject to the announcement of the dates for the Lok Sabha Election. The BCCI will further be addressing any issues following the declaration of the dates, and prepare a schedule around the polling dates after working with the local authorities.

Every franchise will play a minimum of 2 away and home matches with the Delhi Capitals playing three home matches, while the Royal Challengers Bangalore will play three away matches.

Announcement : The #VIVOIPL schedule for the first two weeks is out. The first match of the 2019 season will be played between @ChennaiIPL and @RCBTweets

The first match of the 2019 edition of the Indian Premier League (IPL) is set to be battled out between defending champions Chennai Super Kings and the Royal Challengers Bangalore.