CSK beat KXIP in the last league stage game of IPL 2018 on Sunday but they failed to overtake leaders SRH on the points table. 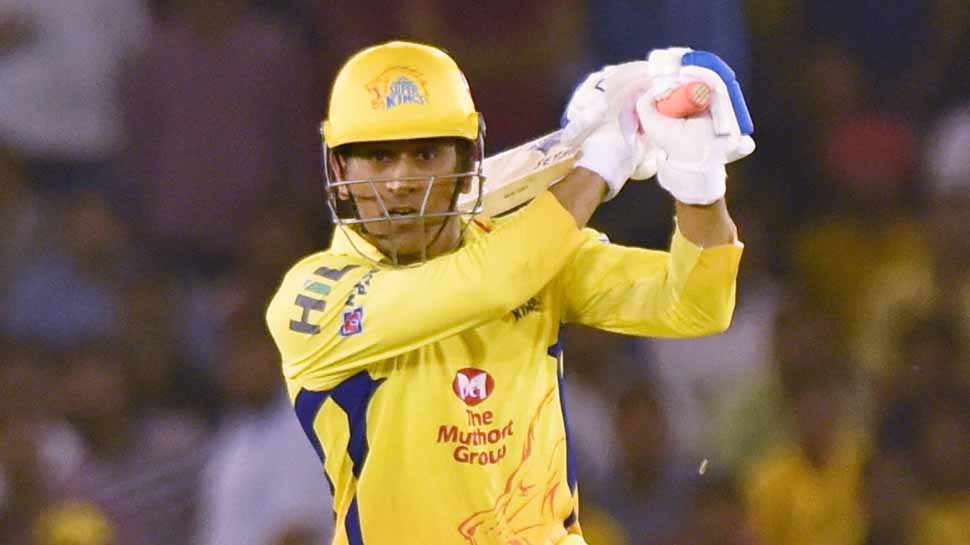 CSK beat KXIP in the last league stage game of IPL 2018 on Sunday but they failed to overtake leaders SRH on the points table.

Earlier in the day, DD beat MI fairly convincingly but continued propping up the table at 8th. MI, on the other hand, finished fifth ahead of RCB, KXIP and DD.

Here is how all eight teams are placed in the standings after Matchday 44.

Talking about the first match of the day, Bottom-placed DD proved a spoilsport as they ended MI's play-off hopes with an 11-run win.

Mumbai needed to win this game to stay alive but in pursuit of 175, they suffered a collapse midway through their chase and eventually fell short of the target.

For Delhi, their spinners came to the party. Veteran Amit Mishra and Nepalese Sandeep Lamichhane took three wickets each to play a huge role in Delhi's fifth win in 14 games this season.

Glenn Maxwell and Trent Boult also combined twice on the long-on boundary to produce great catches to see the backs of Kieron Pollard and Rohit Sharma.

Mumbai were eventually bowled out for 163 in 19.3 overs on their way to an eighth defeat in 14 games this season.

In the second game, Lungi Ngidi bowled the most economical spell of IPL 2018 as CSK beat KXIP by five wickets after a little stutter.

Chasing 154 to win, CSK were in bad shape at 58 for 4 in the 11th over but they found an unlikely hero in Deepak Chahar whose 20-ball 39 pulled the hosts back into the contest in Pune.

Suresh Raina (61* off 48 balls) and captain MS Dhoni (16* off 7 balls) did the rest as CSK registered their ninth win in 14 games. They fell behind SRH on the basis of a lesser net run rate.

Punjab's defeat - eighth in 14 games - meant RR became the fourth and last team to qualify for the play-offs.

CSK will now play SRH in Qualifier 1 at the Wankhede Stadium in Mumbai on May 22. RR, meanwhile, will play KKR at the Eden Gardens in the Eliminator on May 23.