The official broadcasters of the IPL posted the picture of MS Dhoni sporting a clean-shaven head in a Monk-like avatar, asking fans to guess the reason behind the same. 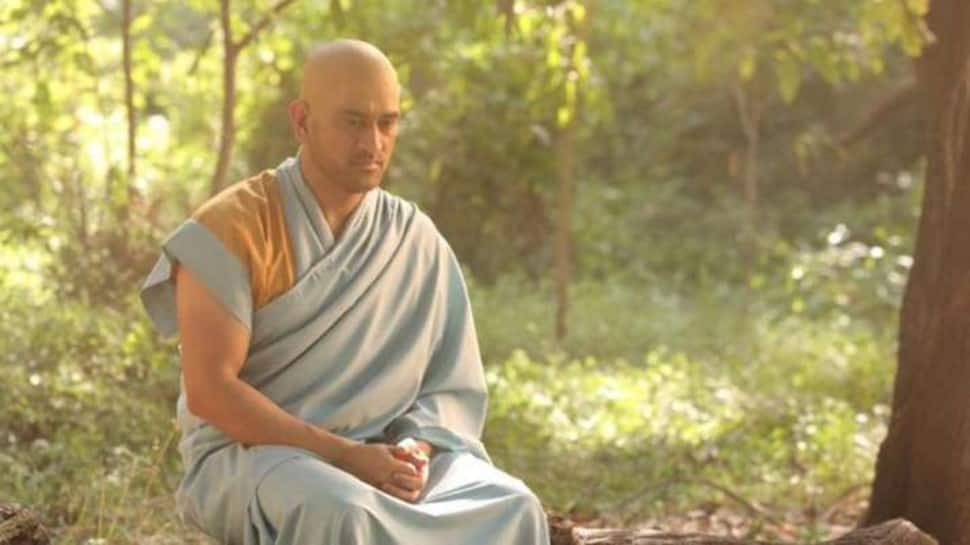 On Saturday, the official broadcasters of the Indian Premier League Star Sports took to Twitter to post the picture of MS Dhoni sporting a clean-shaven head in a Monk-like avatar, asking fans to guess the reason behind the same.

- our faces since we saw #MSDhoni's new avatar that could just break the Internet! What do you think is it about? pic.twitter.com/Mx27w3uqQh

As expected, the image has gone viral and has confused fans all over again. Here’s how they reacted:

I see no difference. He has always been a monk, even on the field! pic.twitter.com/kJ0SWgBZOf

The king who became a monk and went to jungle decides to come back to his kingdom and fulfill his duties. @StarSportsIndia https://t.co/2j3N7NVfoF

#MSDhoni 's new monk look
Always calm and composed !!!!
But tell me what is this @StarSportsIndia .....
Is this any for any new add shot ?? https://t.co/mkskl0VJLo

Dhoni is currently in Chennai where he has already kicked-off his preparations for the new season of IPL with some of his other Chennai Super Kings (CSK) teammates. Notably, Dhoni, who was completely out of touch in IPL 2020, was back to smashing the bowlers around the MA Chidambaram stadium during the ongoing training camp ahead of IPL 2021.

CSK shared a video of Dhoni hitting sixes at will during their training camp which got underway on March 10.

Dhoni will return to lead CSK this year after confirming that he was 'definitely not' going to quit from the IPL. “Mahi way all the way!!!” CSK captioned the post on their social media handles.

CSK endured their worst season in the IPL last year, finishing 7th in the league stage and failed to reach the playoffs for the first time in the history of the tournament.