Former Australia and CSK opener Matthew Hayden added that Chennai skipper MS Dhoni is still his most valuable player in the IPL 2021. CSK are unbeaten so far in the UAE phase thanks to Dhoni’s leadership skills. 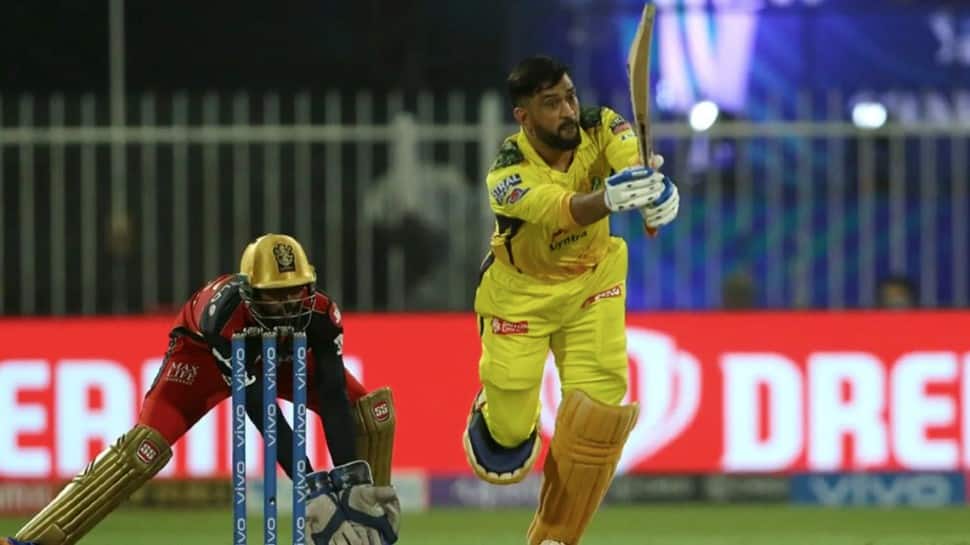 Chennai Super Kings skipper MS Dhoni hasn’t set the Indian Premier League (IPL) 2021 alight with his batting so far. In spite of Dhoni’s modest returns, CSK are currently on top of the points table and favourites to return to the IPL Playoffs after missing out for the first time in their history back in 2020.

Former Australia and CSK opener Matthew Hayden added that Chennai skipper MS Dhoni is still his most valuable player in the IPL 2021. CSK are unbeaten so far in the UAE phase thanks to Dhoni’s leadership skills.

Hayden added that it can be seen that Dhoni is getting older and is not being able to bring the best with his bat. However, his technical acumen still holds a lot of value to the yellow army.

“Most valuable player, even though he hasn’t had the best of tournaments so far, is still MS Dhoni. As a leader of the side, he is absolutely rising to the challenge. He is older obviously but he has got the reigns and he is cracking them hard and his side is responding.

“Guys like DJ Bravo, for example, that are making their impact on this tournament albeit in a way that’s small but each component of the team is playing in unison,” said Hayden on Star Sports for their ‘Super Kings’ show.

Matt on Mahi, the leader of the soil!

Hayden added that Dhoni has been shouldering the captaincy responsibilities for CSK since the inception of the IPL while he had a younger side. However, he has an older side now, and still, he can bring the best out of guys like Dwayne Bravo and Faf du Plessis.

The former Australian opener feels that working in close quarters with Dhoni in the CSK squad, he released that the skipper’s selection of team has been loyal. Dhoni's CSK will take on Sunrisers Hyderabad in their next match on Thursday (September 30) in Sharjah.