Just like the previous game, Kaviya's disappointment broke the hearts of her fans, who long to get a glimpse of her in the IPL season. 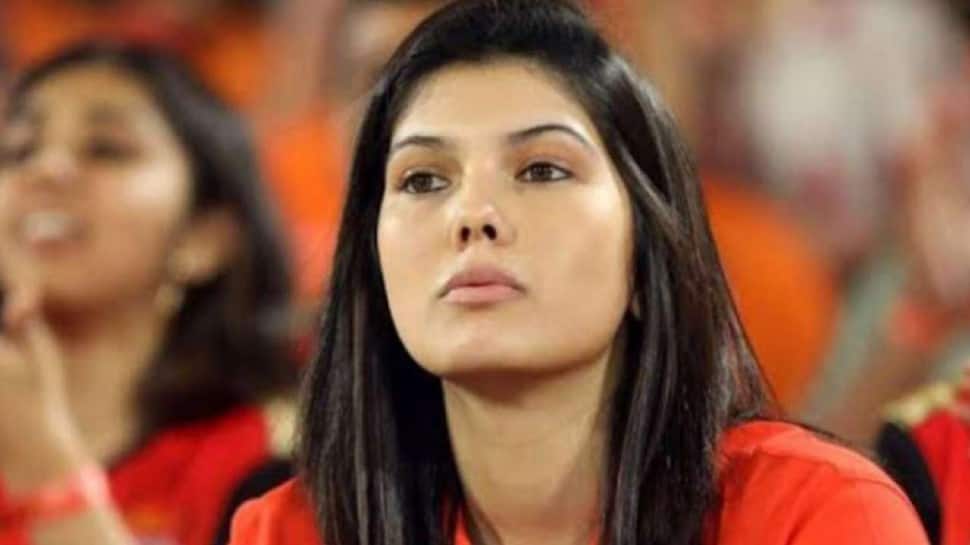 Sunrisers Hyderabad CEO and fangirl Kaviya Maran once again hogged the limelight despite the franchise losing their third consecutive match this season on Saturday (April 17). Kaviya, who is popularly known as the ‘mystery girl’ on social space, was in the stands rooting for the Orange Army. But, it was a disappointment for her as SRH did not live up to the expectations and suffered a defeat against Mumbai Indians. Kaviya was running high on emotions as, from biting her nails to patting her forehead, she did it all in three hours in Chennai.

Just like the previous game, her disappointment broke the hearts of her fans, who long to get a glimpse of her in the IPL season.

Kaviya’s disappointment didn’t go unnoticed on social media and here is how fans reacted to her emotions and moods:

Guys... You got her name wrong... It's Kaviya Maran.. not Kavya...
But I kinda feel sad for her... Being a supporter I'm feeling sad... I can't even try to be in her place...
Hate to say this but.. The sun will raise on us again ma'am...#OrangeOrNothing #SRH pic.twitter.com/kGusfz2j7V

Kaviya is the daughter of Kalanithi Maran and is involved with SUN music and FM channels of SUN TV. She was first seen on television during the 2018 season of IPL, where she was seen supporting SRH in a match incidentally against KKR.

Talking about the match, a clinical effort by Rahul Chahar saved the day for Mumbai Indians as the defending champions went on to defend another low-scoring total during the Indian Premier League clash against Sunrisers Hyderabad in Chennai on Saturday.

Chasing a paltry 151, the Mumbai bowlers displayed a fine effort as they bundled up Sunrisers for 137 in 19.4 overs and won the contest by 13 runs.

Chahar scalped a total of three wickets in his four-over quota, which included the prize wicket of in-form batsman Manish Pandey.

Meanwhile, this was Sunrisers' third defeat in a row, and are the only team who are yet to open their account in the ongoing edition.

IPL 2021 DC vs PBKS, Match 11 Full Schedule and Match timings: When and where to watch Delhi Capitals vs Punjab Kings live streaming online