A sum of Rs 11 crore would be contributed to the Indian Army, Rs 7 crore to the Central Reserve Police Force (CRPF) and Rs 1 crore each to the Navy and Air Force, respectively. 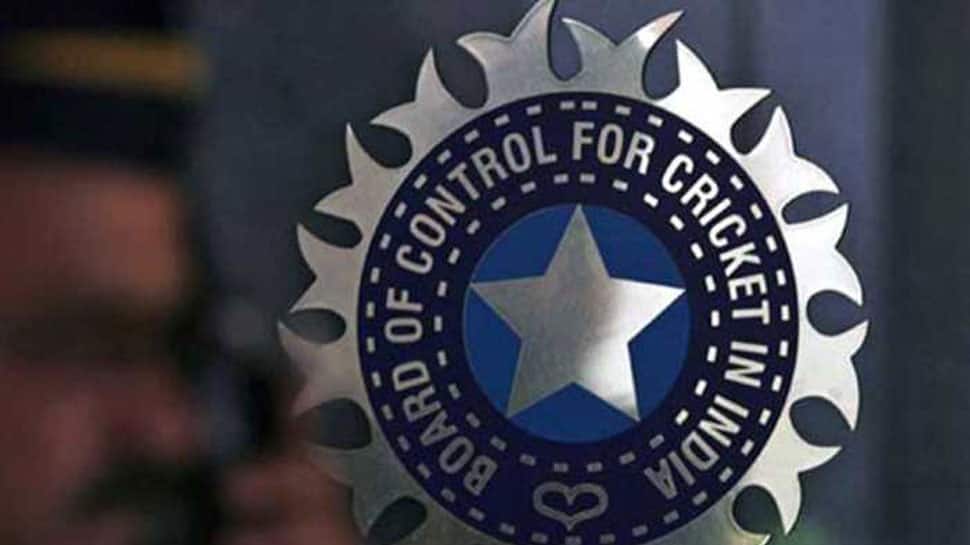 Every year the Indian Premier League (IPL) takes off with a star-studded opening ceremony with a lot of glitz and glamour making it a grand affair. This year though, is different.

After the recent Pulwama terror attack, keeping in mind the sentiments of the people, the Committee of Administrators (CoA) administering the Board of Control for Cricket in India (BCCI) decided to cancel the opening ceremony and allocate the money budgeted for it, to the Armed forces.

The estimated cost of hosting an IPL opening ceremony is Rs 20 crore. It was unanimously decided that a sum of Rs 11 crore be contributed to the Indian Army, Rs 7 crore to the Central Reserve Police Force (CRPF) and Rs 1 crore each to the Navy and Air Force, respectively.

Throwing light on the matter, CoA Chairman Vinod Rai said, “As a federation, we felt it was best not to hold a regular IPL opening ceremony. Instead, we decided to contribute the amount towards a cause that is so important and close to everyone’s heart.”

Meanwhile, Diana Edulji, member of CoA, said, “This comes as a welcome move and as a mark of respect to the ones who lost their lives in the terror attack. The BCCI has always been sensitive towards issues of national interest and will continue to make contributions whenever the need arises.”

Lieutenant General Ravindra Thodge, member of CoA, said, “The national interest is of utmost importance to us. We understand the sentiments of the people and the families that have been affected by the Pulwama attack and martyred in operations in J&K, Northeast and anti-Naxal operations or otherwise during the course of their Duty. We respect and admire our Armed Forces and Central Armed Police Forces. This move was our way of showing solidarity and making a contribution in whatever capacity possible.”

The 2019 edition of the IPL is all set to kick start with a clash between Team Chennai and Team Bangalore on March 23 at M. A. Chidambaram Stadium in Chennai.

A good IPL will help me stay in rhythm for 2019 World Cup: Shikhar Dhawan