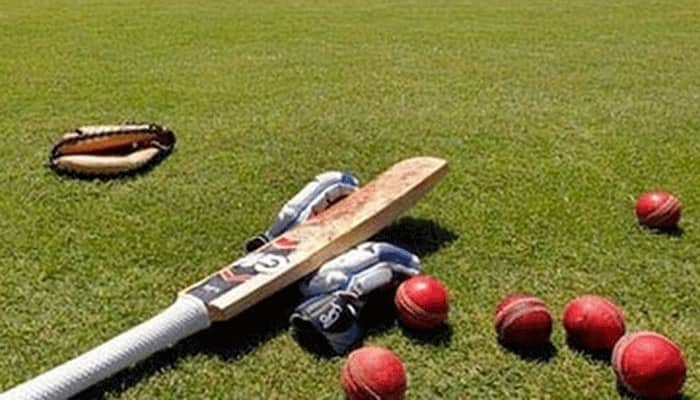 Jasia Akhtar of Jammu and Kashmir has been selected for the first mini women's Indian Premier League (IPL), which is slated to take place at Sawai Mansingh Stadium in Jaipur from May 6 to May 11.

Jasia, who hails from Shopian district of Jammu and Kashmir, currently represents Punjab women’s cricket team in the national level cricket tournaments organized by the Board of Control for Cricket in India (BCCI).

Talking about her selection in the upcoming women's T20 Challenge, Jasia revealed that she received a call from the BCCI on April 24 and that she has been told to join the team on May 2.

Meanwhile, Harmanpreet Kaur and Mithali Raja will lead the other two teams--Supernovas and Velocity, respectively.

India`s best cricketers and future stars will be joined by international players from England, New Zealand, West Indies, Sri Lanka and Bangladesh in a four-match tri-series.

While Indian women's cricket team coach W.V. Raman will coach the Supernovas, the Trailblazers and Velocity will be coached by Biju George and former India captain Mamatha Maben, respectively.

The three squads are as follows:

IPL 2019, Chennai vs Mumbai Highlights: As it happened